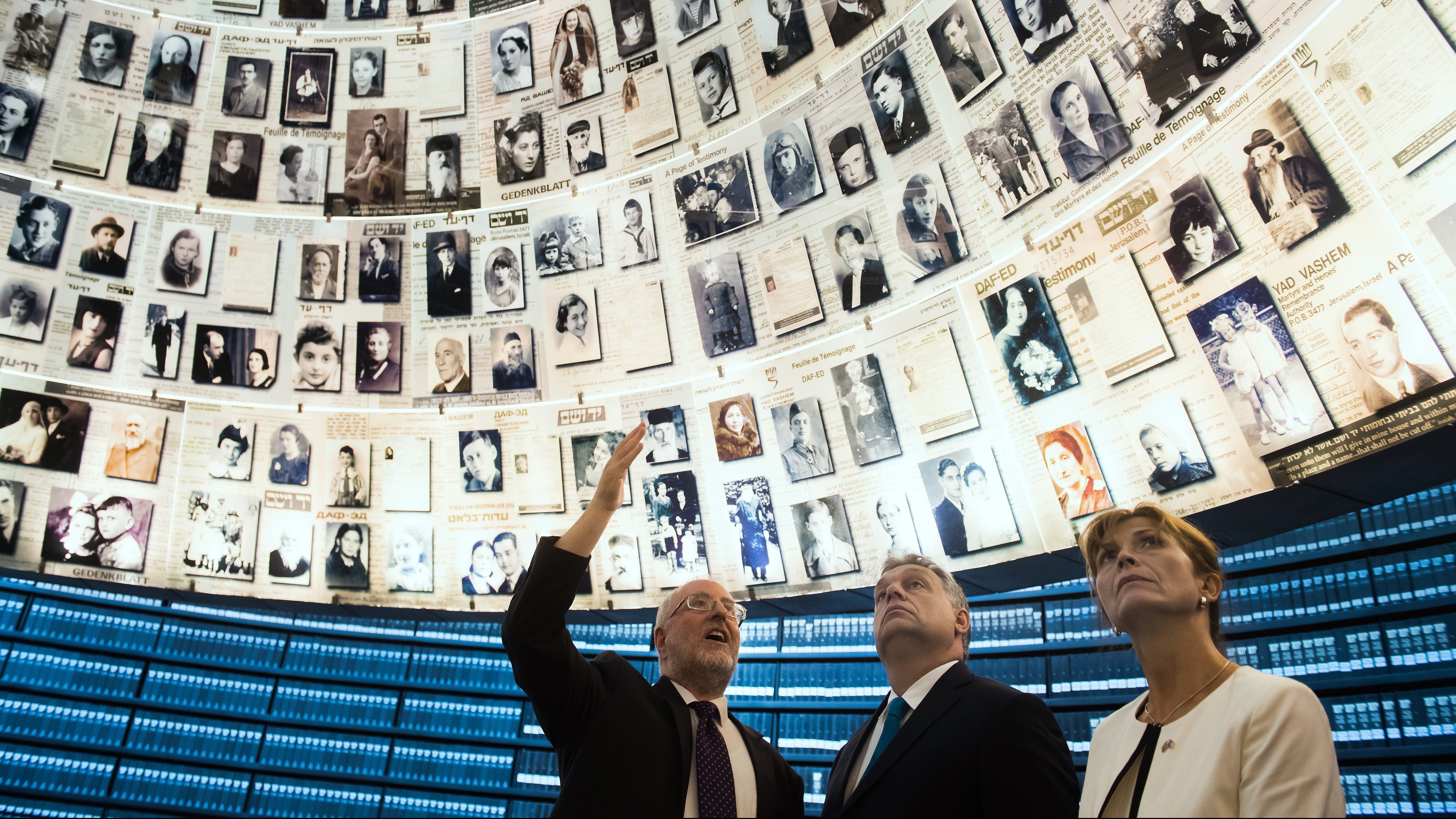 As part of his official visit to Israel, the Prime Minister planted a tree in the Grove of Nations. In his speech he stressed that the basis of this friendship is formed by: the Jewish community in Hungary, which is the largest in Central Europe; the extensive Hungarian diaspora community living in Israel; Tivadar Herzl’s heritage; kindred values; and the shared desire to preserve peace and security.

The Prime Minister said that it is every political leader’s duty to learn from the mistakes of the past. Hungary, he said, will never forget that there was a time when the Hungarian government was unable to protect its Jewish citizens; but today the security of every Jewish citizen in Hungary is guaranteed, and there is zero tolerance towards anti-Semitism.

He added that there is assistance for the revival of Jewish religious and cultural life, with the renovation of synagogues, support for schools and the staging of cultural events.

Mr. Orbán said that today the planting of a tree, which symbolises Hungarian-Israeli friendship, is of great significance.