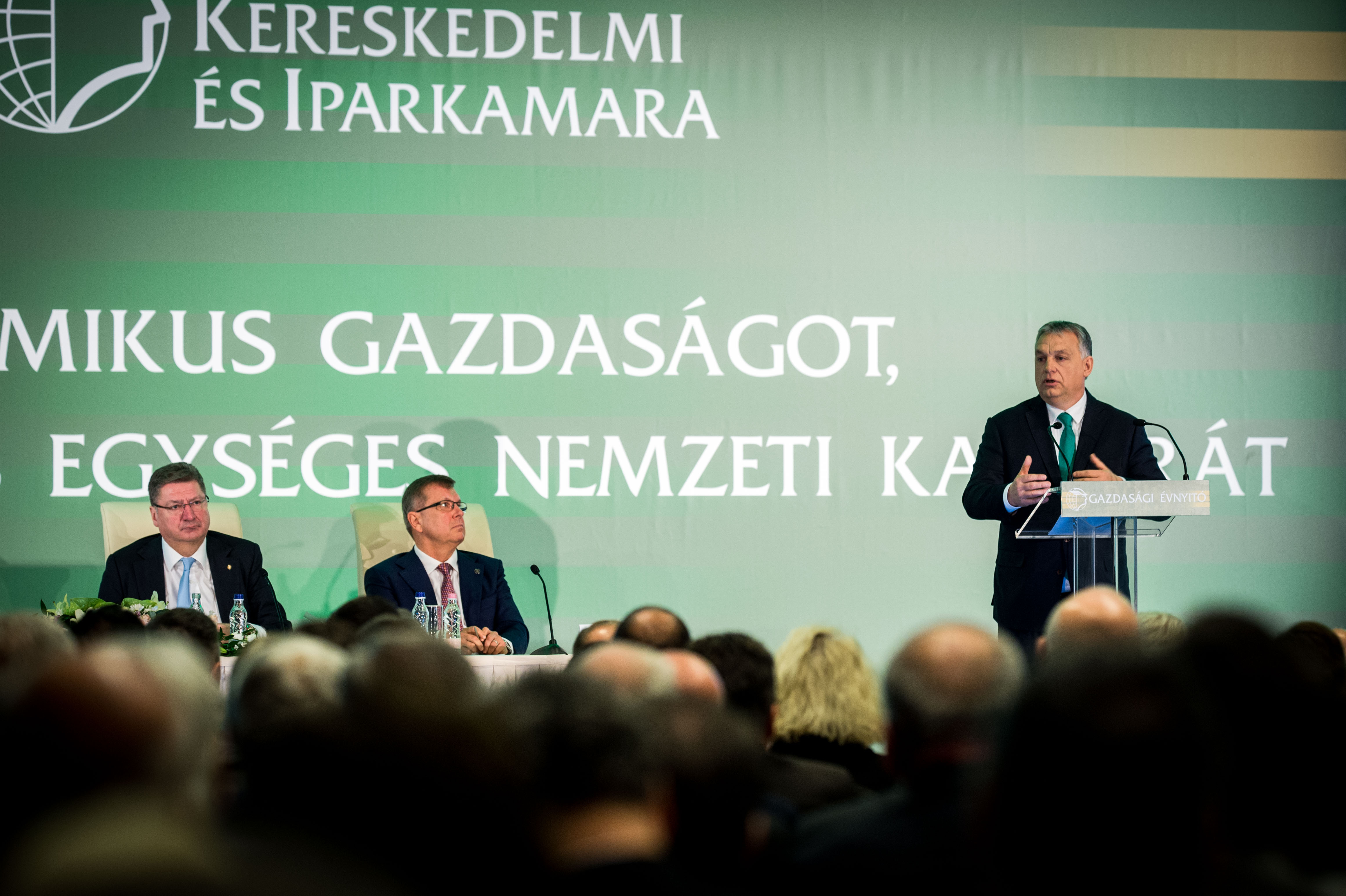 He stressed that migration will completely change the world that we now live in, and what happens in 2050 and beyond will be a consequence of what is happening now. He added that those who fail to protect themselves now will not be able to do so in 2050 or 2060.

The Prime Minister told the businesspeople in the audience: “our economic successes will be meaningless if the businesses you leave to your children and grandchildren are inherited in a world in which life is not good”.

He also said that those who want a “United States of Europe” represent pro-immigration policies, and are championing the cause of a Europe transformed by immigrants.

Mr. Orbán pointed out that at the beginning of the year he identified four priority tasks: making preparations for a demographic turnaround; creating the conditions necessary for an economic growth rate 2 per cent above the European Union average; the radical transformation of vocational training; and drafting an “outward investment” strategy for investing abroad, which seeks to support investment by Hungarian businesses outside the country.

In the context of demography, the Prime Minister said that the goal is to halt Hungary’s demographic decline using family support measures.

Among long-term goals for the period up to 2030, he highlighted the following: Hungary becoming one of the EU’s five best countries, and one of its five most competitive states; a halt to the country’s demographic decline; the physical and economic rebuilding of the Carpathian Basin; turning the whole of Central Europe into a genuine economic region; and the attainment of energy independence. For the latter, he noted, there is a need for development of the Paks Nuclear Power Plant and an increase in solar energy as a percentage of the total. In addition, there must be an eventual change in the sourcing of fossil fuels: gas extracted by Romania must be made available to Hungary; the TurkStream gas pipeline must travel through Hungary; and if agreement can be reached with Slovenia, the Italian LNG terminal will also become accessible.

Mr. Orbán spoke at length about Hungary’s economic and social policy model. He said that the latter stands on the spiritual foundations of Christian Democracy – although this does not refer to faith-based issues, but the protection of ways of life and concepts that arise from Christian culture: human dignity, property and free enterprise, families, the national community and faith communities.

Speaking about the Hungarian economic model, he said that finances must at all times be in order, and therefore the budget deficit must remain below 3 per cent of GDP, and the country’s sovereign debt must continue to decrease – finally being completely in Hungarian hands. He added that it is better to be a creditor than a debtor.

Further pillars of the economic model are a work-based economy, the family support system, full employment and an industrial paradigm shift. Regarding the latter, he stressed that Hungarian enterprises which are unable to modernise, improve their efficiency and effectively respond to rising wages may go out of business. He also observed that as in the near future the country’s population will not increase dramatically, plans must be based on a workforce of five million workers, and expansion will not occur as a result of new entrants in the labour market or longer working hours.

However, he noted that there are untapped reserves in the emergence of joint enterprises in border areas.

Mr. Orbán went on to highlight that we must appreciate everything which the Hungarians are good at – agriculture and the food industry based on it, sport and culture – as these could also be developed into successful sectors. He said that the country’s growth can enable everyone to take a step forward, and thus poverty can be eliminated.

The Prime Minister also spoke about the relationship between the Government and the National Bank of Hungary. He pointed out that the latter’s independence – as guaranteed in the Constitution – does not mean that the two should not work together, as a lack of cooperation would result in divergence between the real economy and the financial sector.

He also highlighted that economic policy must be informed by two approaches: on the one hand there must be an innovative, courageous economic mentality – as represented by Mr. Matolcsy; and on the other there must be a sober approach which has both feet on the ground – as represented by Finance Minister Mihály Varga. If the two are not present together, he stated, either “we become dreamers” or “get bogged down in reality”, and he added that his task is to realise a successful combination of these two approaches.

At the end of his address, Mr. Orbán warned business leaders that while Hungary is currently on an upward trajectory, one must allow for the possibility of Hungarians taking success for granted, with success leading to drift, deferment of any movement outside their comfort zones, and when things start going well “everyone getting carried away”.

In closing, he said: “The reward for our joint success in recent years is that we must work even more; because if we stop pedalling our bicycle, it will fall over.” 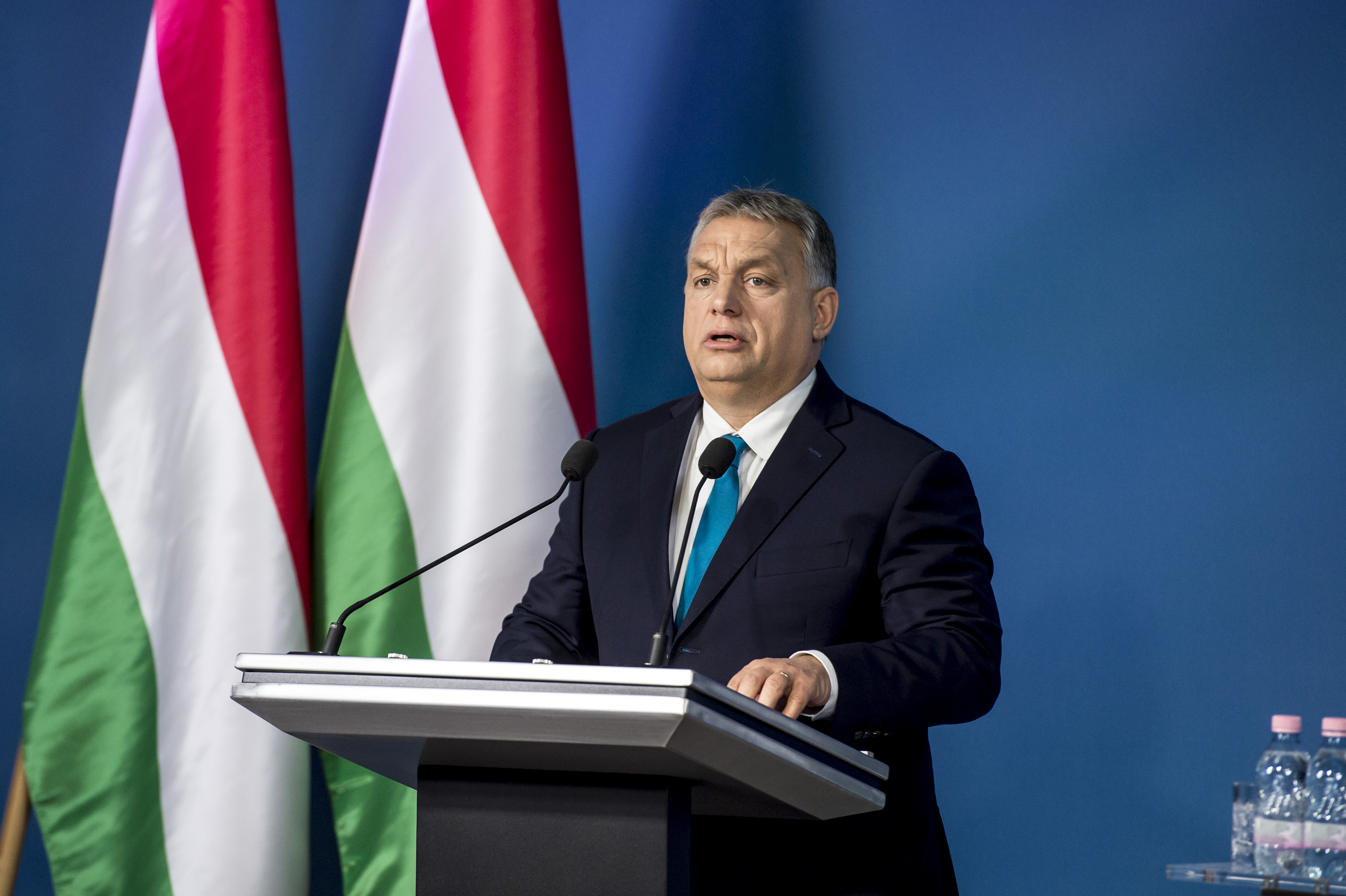 May’s elections to the European parliament could be fatefully decisive 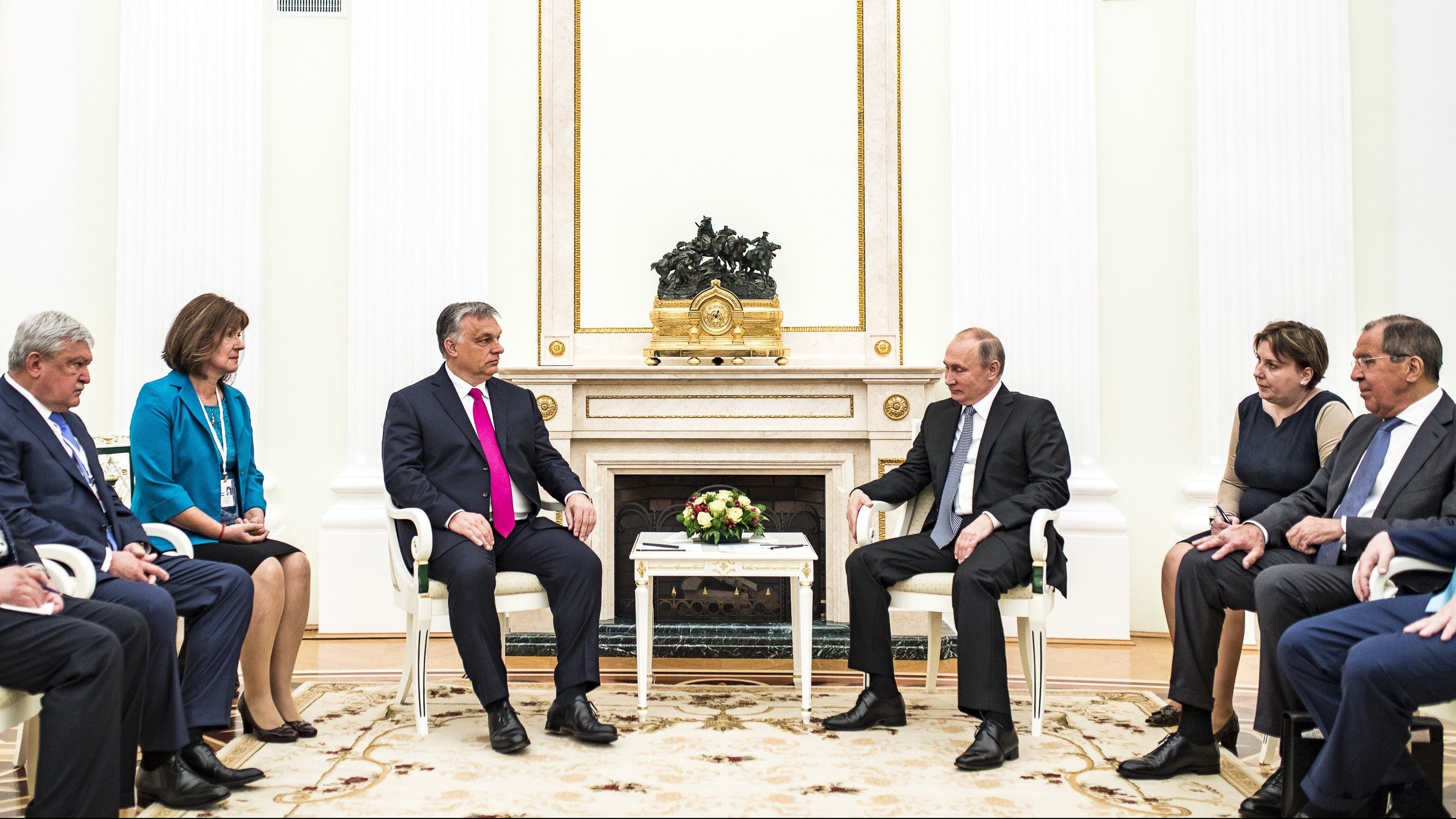