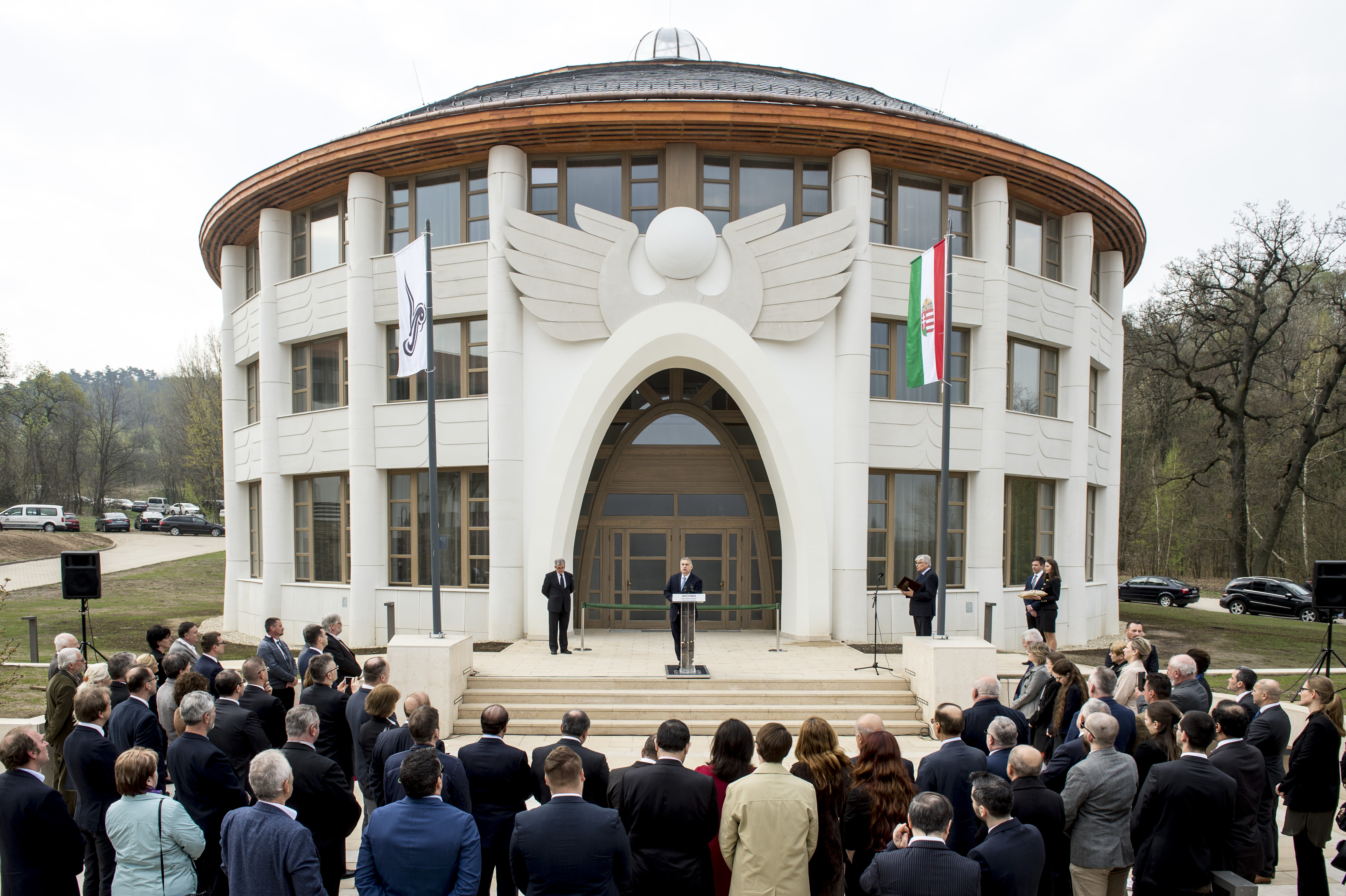 The Prime Minister said that Islamic culture is occupying new areas, with Muslims settling in Western European cities in increasing numbers and in independent enclaves. Therefore, he said, Oriental studies can no longer simply be restricted to its traditional geographic territories: nowadays research must not only focus on events to the east of us, but also on those to the west of us. He placed emphasis on the consequent strategic nature of Oriental studies.

Mr. Orbán went on to say that Europe is politically deluded if it thinks that people arriving from the Islamic world do not bring with them the laws, customs and conflicts that have existed in their culture for centuries.

The Prime Minister stated the following: “Western Europe’s modern-day warriors for integration believe that there’s no reason why anyone who wants to go to France or Germany and who wants a French or German standard of living shouldn’t immediately become French or German. Today the Brussels elite lives in this bubble.” He noted that, contrary to the belief in Brussels, in reality migrants are coming because they want French, German or Hungarian standards of living, but also want to live according to their own rules.

“Is Europe prepared for this? Can it guarantee peaceful coexistence?” Mr. Orbán asked. He observed that Western Europe has yet to find answers to these questions.

He declared that the Hungarian position is that help should be taken to where it is needed, because this is the appropriate and only approach which does not force anyone into surrender. Mr. Orbán also observed that in Europe Hungarians are known as “the most western people of the East”, the evidence of which can be seen in many areas, such as the use of Iranian and Turkish words, cuisine, folk motifs, literature and music. “A thousand years ago we Hungarians chose to belong to the West, but without forgetting our Eastern origins,” he said, adding that “we are proud of this, and so we are researching and nurturing these roots.”

He also emphasised that more than one thousand years of Islamic civilization have made invaluable cultural and scientific contributions to the world – for example in mathematics and medicine – which are worthy of the highest respect.

The Prime Minister noted that more than fifteen years had to pass before the internationally recognised Avicenna Institute of Middle Eastern Studies was able to move into a fitting home. He said that the building was designed according to plans drawn up by Imre Makovecz, and he also promised that, one by one, every major unbuilt design by Imre Makovecz will eventually be realised.

Concluding his speech, he reminded his audience of the old truth that familiarising oneself with other cultures strengthens commitment to one’s own culture. He expressed the hope that in this the Avicenna Institute will continue to assist the country and the Government: “We can be good partners for countries of the Arab world while strengthening our own cultural, Christian and European essence.”

In his speech, Director of the Institute Miklós Maróth emphasised that the establishment of the Avicenna Institute of Middle Eastern Studies in 2002 marked a revolutionary change in Oriental studies in Hungary. He said that, both in terms of quantity and quality, its work to date has vindicated the founder’s decision.

He also emphasised that, in today’s world of tensions, the Institute considers it a special task to present the true culture and outstanding achievements of the Islamic world – in opposition to the negative image of it which circulates in the media.

The Institute’s website states that, in addition to assisting young people’s career goals, the aim of the Avicenna Institute of Middle Eastern Studies is to support higher education in Arabic and Iranian studies: the writing of textbooks; acquiring books needed in the work of researchers in Hungary; offering invitations to foreign researchers and educators; organising conferences; and promoting professional cooperation between representatives of Arabic and Iranian studies in Hungary. 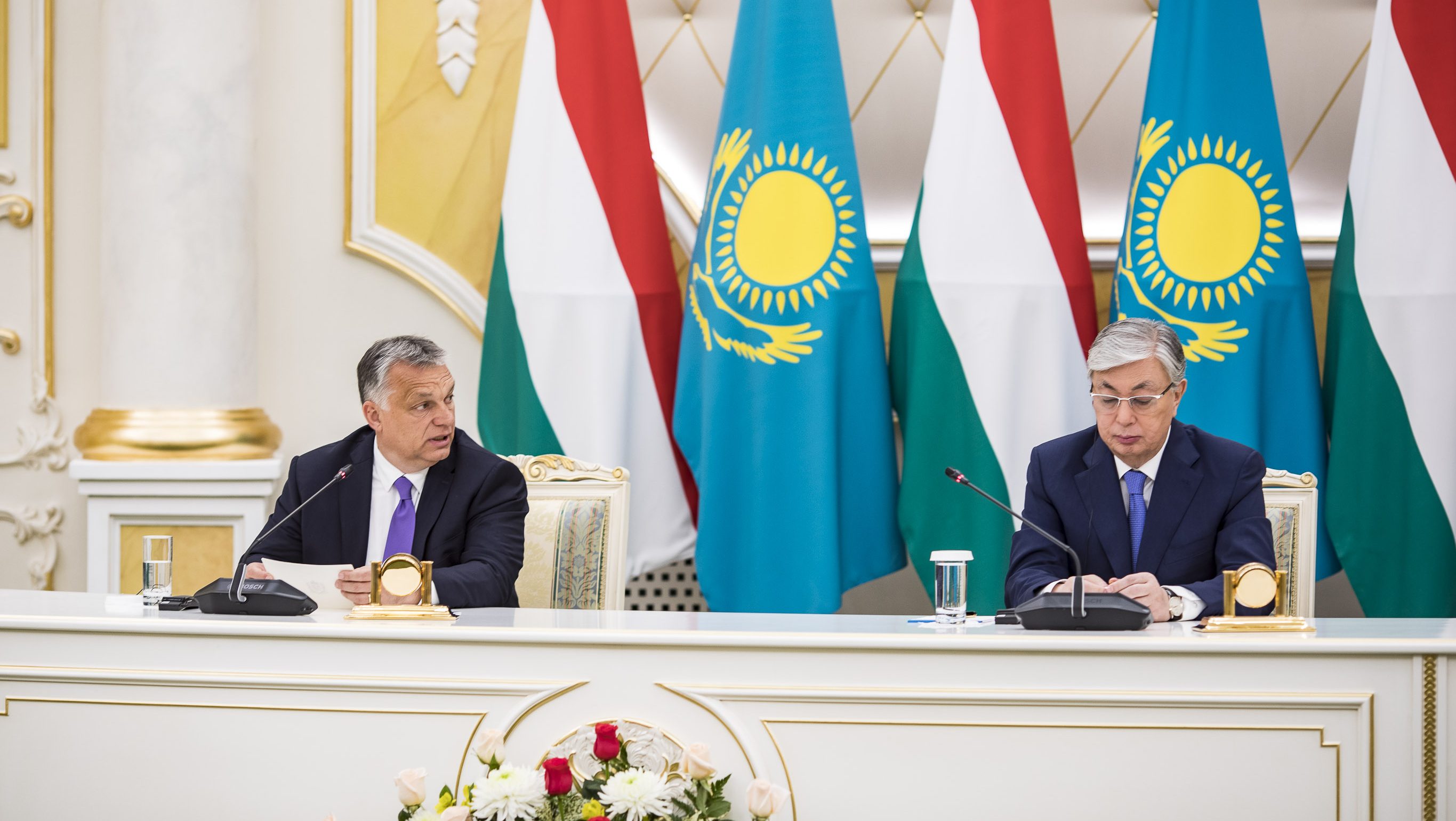