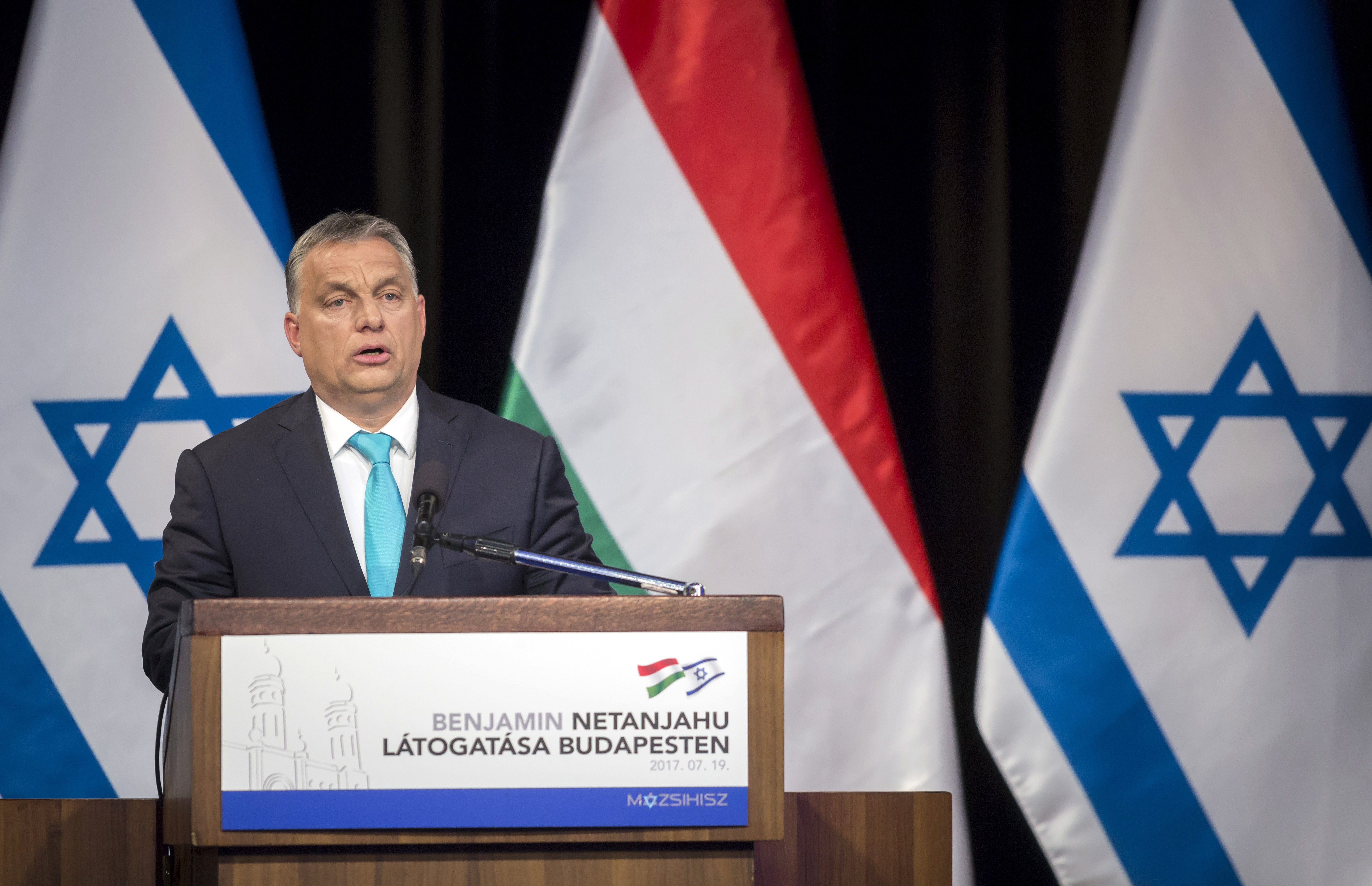 Hungarian and Israeli prime ministers visit representatives of the Hungarian Jewish Community
20. 07. 2017.
| source: MTI
At the invitation of the Federation of Hungarian Jewish Communities (MAZSIHISZ), Prime Minister Viktor Orbán and Prime Minister of Israel Benjamin Netanyahu visited representatives of the Hungarian Jewish Community at the Dohány Street Synagogue (the Great Synagogue) in Budapest on Wednesday.
In his speech at the MAZSIHISZ headquarters, Mr. Orbán highlighted the fact that Israel and Central Europe – and Israel and Hungary – envisage a future in which they are linked by important things, such as love for the homeland and nation.

“We envisage a future in which we are also linked by the need to defend ourselves against external threats, by the fight against terrorism, by modern technology, innovation and research, trade and investment relations, and by the deep connection between our cultures”, he explained.

“We are also linked by confidence in our identities, by the fact that ‘we know who we are’, and are proud of who we are”, he said.

Mr. Orbán emphasised that they primarily envisage a future in which “we are linked by mutual respect for each other”.

“If you will it, it is no dream” Prime Minister Orbán said, quoting Theodor Herzl, who is known as the Visionary of the State of Israel. Mr. Orbán continued, “If we will it, then the future is not a dream, including halting the rise of anti-Semitism in Europe, halting the mass import of intolerance into Europe, and convincing the EU to acknowledge and respect Israel’s efforts and sacrifices, with which it is also defending Europe”.

“If extremist and militant terrorist groups assume control of the Middle Eastern region, Europe will have to face repeated invasions”, he said, pointing out that “The security of Israel and Europe – including Hungary – are linked”.

The Prime Minister highlighted the fact that Jewish life in Hungary is experiencing a renaissance, although this requires significant effort. The Government wants “the creative energies of Hungary’s Jewish community to be free to expand and develop”, he said, adding that he expects the flourishing of Hungarian Jewish culture to enrich Hungary and the nation’s culture.

“Hungary has Europe’s second largest Jewish community, and it is part of the Hungarian nation”, he stated.

Mr. Orbán said that the two countries are also similar in that “we always give more to the world than we receive from it”.

In his speech, Prime Minister Netanyahu said that his current visit will be followed by several others; for instance the Visegrád Group (V4) will visit Jerusalem next year. “This is a significant development and indicates that the Jewish nation is occupying its rightful place among the world’s nations”, he said.

“There is some resistance to this, because anti-Semitic movements exist, and in addition to traditional anti-Semitism there has also appeared a new kind of anarchist anti-Semitism, which is embracing radical Islam”, he added.

Mr. Netanyahu said that it was important that in his statement on Tuesday the Hungarian prime minister had spoken openly about the crimes committed against the Jews by previous Hungarian governments. He thanked Mr. Orbán for speaking out against those who question Israel’s legitimacy.

The Israeli prime minister said that the Jewish people are like a special tree: they have very deep roots, but their branches reach up towards the sky and the future. “They are always asking questions and providing answers, but it is this dual characteristic that was required to enable the Jewish people to be reborn”, he highlighted, adding that this “links them to many other countries, including the countries of the Visegrád Group, because these nations are also proud of their past and would like to grasp the future together”.

Before their speeches, the two prime ministers commemorated the victims of the Holocaust at the Emanuel Tree Holocaust Memorial. 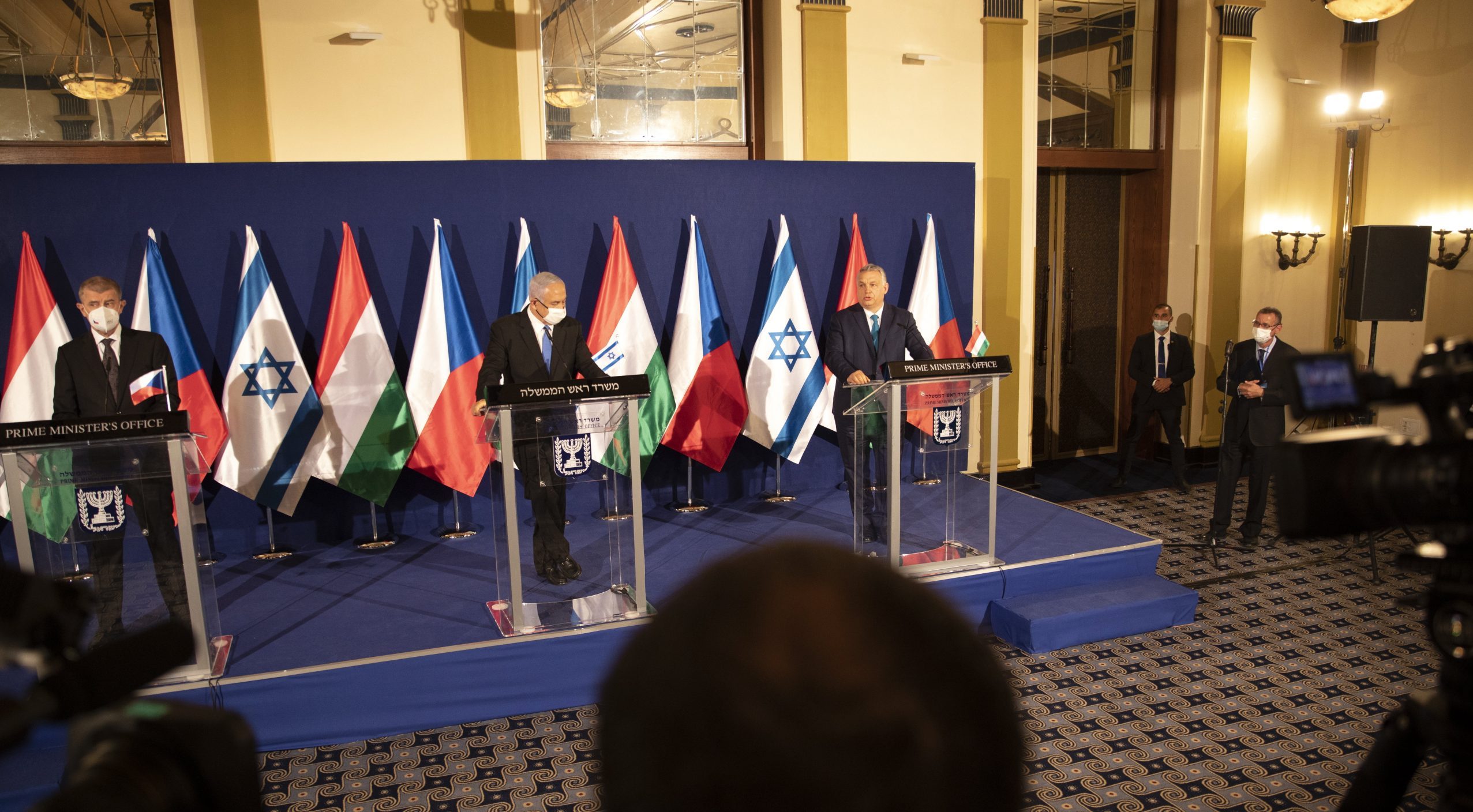 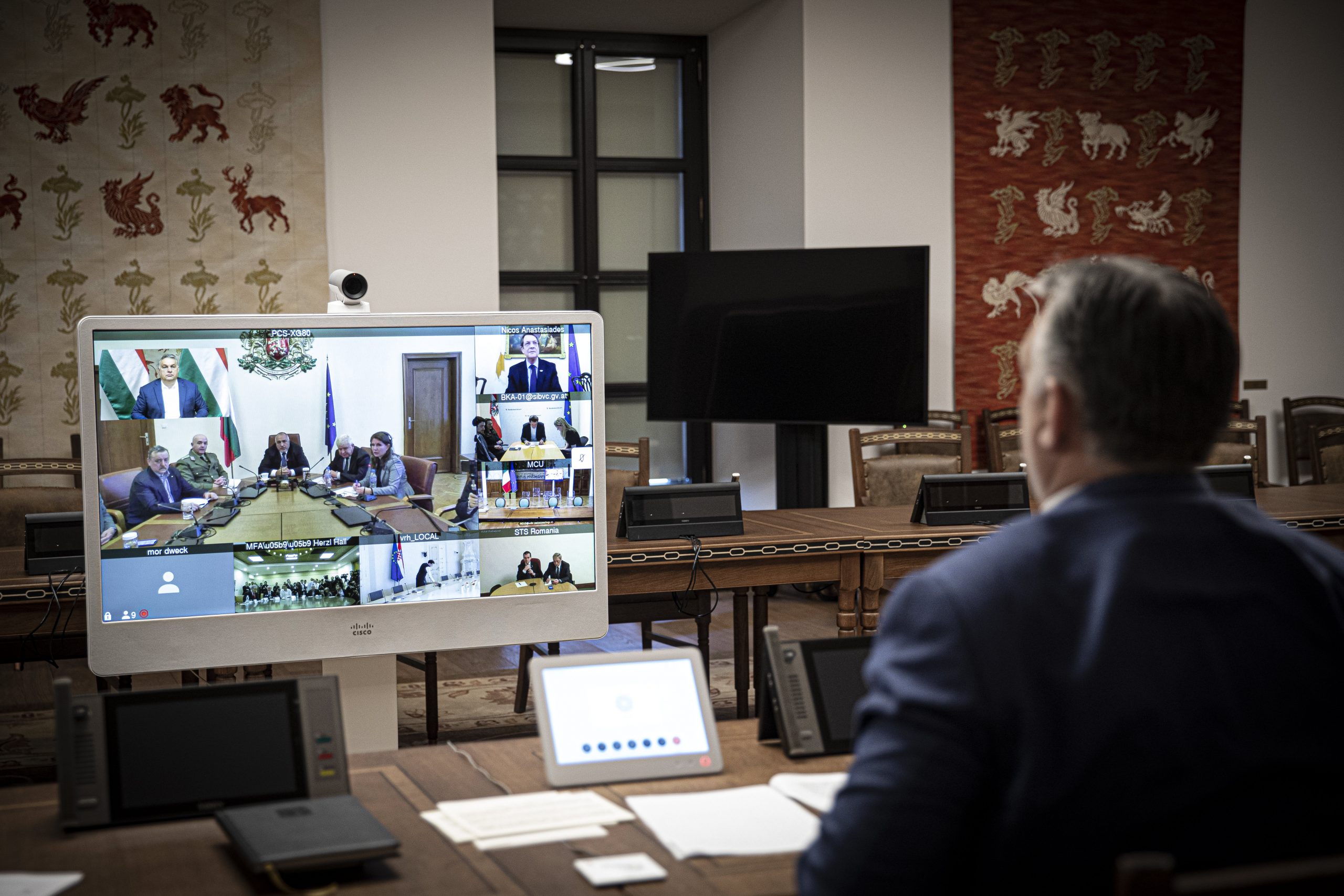