Michel Barnier, who is the head of the task force set up to conduct negotiations in London on Brexit – the United Kingdom’s withdrawal from the EU – came to Budapest in order to learn about the criteria which are important for Hungary in this context.

At the meeting – which was also attended by János Lázár, the Minister heading the Prime Minister’s Office – Mr. Orbán outlined the Hungarian position. The essence of this is to ensure that the rights acquired by Hungarians studying and working in the United Kingdom are not curtailed in the future. Mr. Havasi said that the Prime Minister also stressed the importance of continued stability for Hungarian employees of British businesses in Hungary.

The Hungarian prime minister and Mr. Barnier – who has previously served as the Foreign Minister of France and the EU Commissioner for Internal Market and Services – agreed that the rights and obligations which EU membership confers on both the UK the other EU Member States will remain unchanged until the moment that membership is terminated.

Hungary also has an interest in the maintenance of strong relations between the EU and the UK after Brexit. The head of the Press Office said that Mr. Orbán had, however, stressed that the EU’s four fundamental freedoms must be enforced equitably on both sides after the UK’s withdrawal. 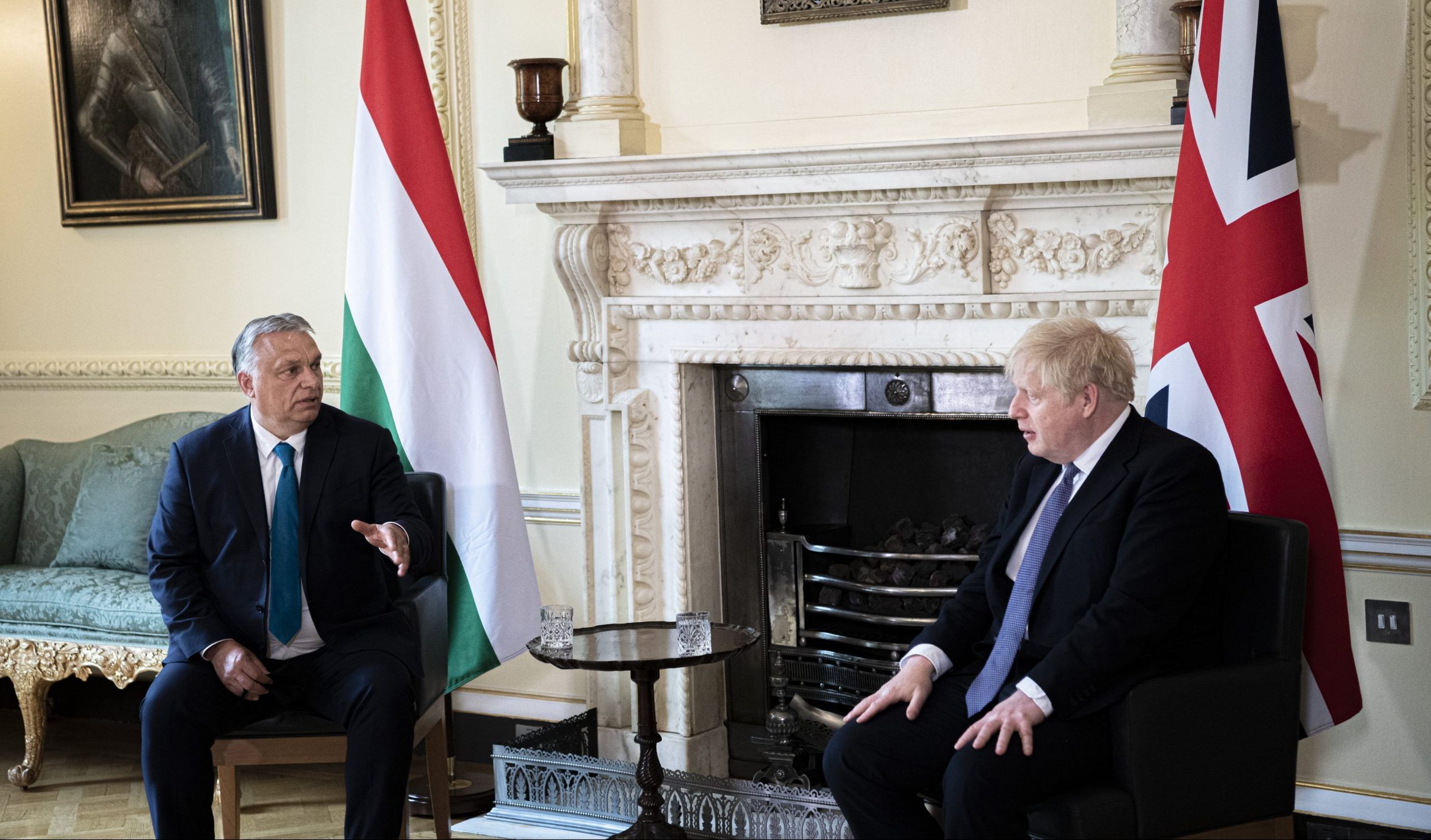 We must find forms of post-Brexit cooperation with Britain 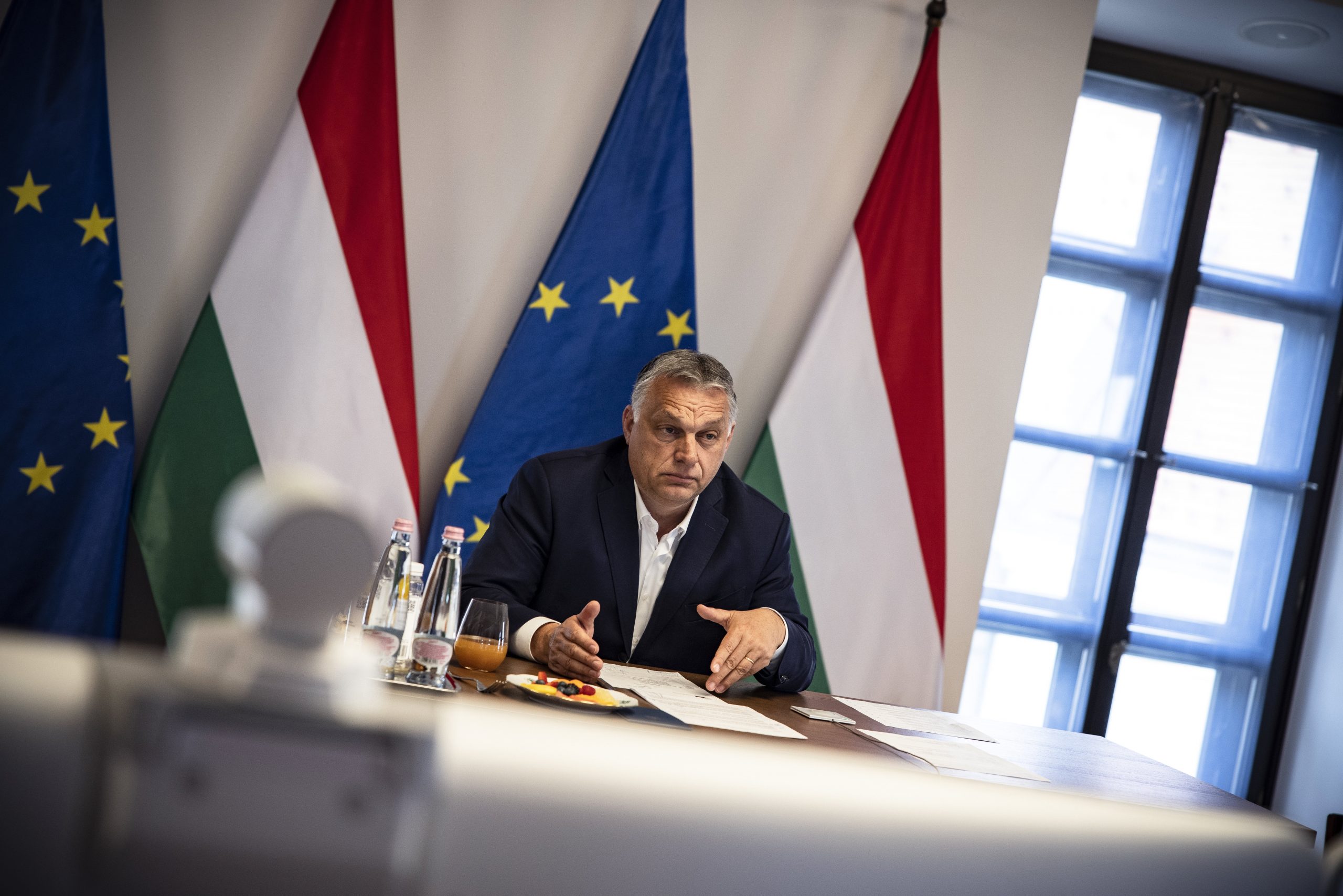