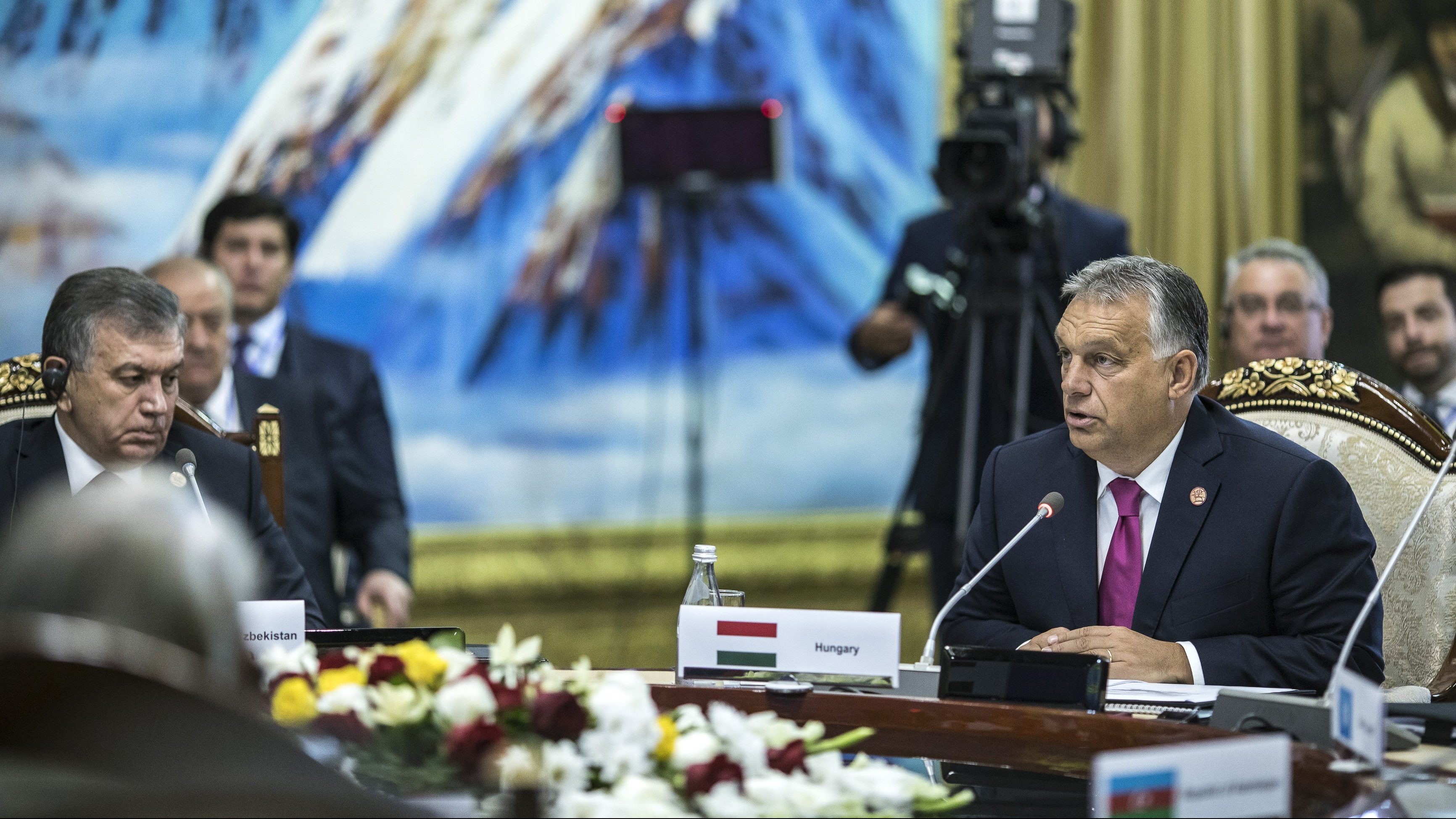 The Prime Minister said that Hungary has always closely followed the cooperation between countries of Turkic identity, who – even in the modern world – preserve their languages, cultures and traditions, and respect and cultivate their Turkic roots.

Hungarians see themselves as the late descendants of Attila the Hun, Mr. Orbán pointed out, adding that they stand on the basis of Hun-Turkic origins, and their language is related to Turkic languages. He observed that that a people which is proud of its national identity can be strong.

There was a time, the Prime Minister stated, when it was intended as an insult to say that Hungary is Europe’s most westerly Eastern people; now, however, the fantastic achievements of the Turkic countries and their economic and political development means that calling Hungarians an Eastern people is a form of praise. He noted that the old world order – with its dogma that capital and knowledge flow from West to East in search of cheap labour – has come to an end. Mr. Orbán pointed out that the new world order is fundamentally determined by the development of the rising states of the East.

The Hungarian prime minister said that since the current Hungarian government entered office in 2010 it has been open to mutually respectful cooperation with Turkic countries, taking into account their specificities and respective realities. Since 2014 Hungary has had observer status at the General Assembly of Turkic-speaking States, and in 2017 it submitted an application for accession to the International Turkic Academy. Today, Mr. Orbán said, Hungary is seeking even closer cooperation with the Cooperation Council of Turkic-speaking States.

Member states of the Council play an increasingly important role in Hungarian foreign policy, the Hungarian prime minister said, and as relations with Turkey, Azerbaijan and Kazakhstan have been at the strategic partnership level for some years, the goal is to reach the same level with Kyrgyzstan and Uzbekistan.

In relation to the topic of the summit – sport and youth – Mr. Orbán drew attention to the fact that the Hungarian state is providing 595 state scholarships for study in Hungary to students from the six Turkic-speaking countries, and that in the future this number will increase.

He added that the Hungarian Eximbank has opened a USD 1.5 billion credit line for the promotion of economic cooperation with the six Turkic-speaking countries and investing in them. 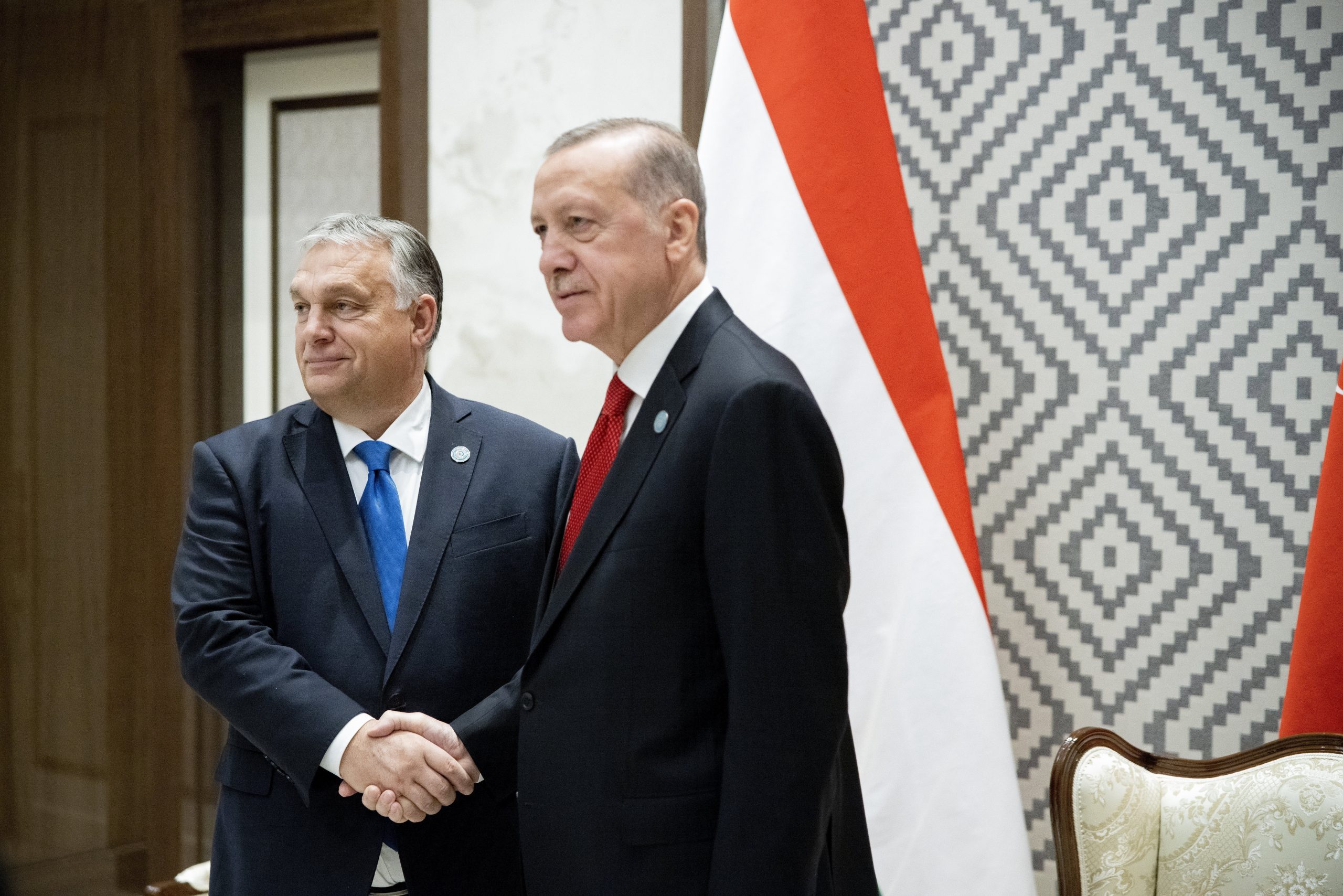