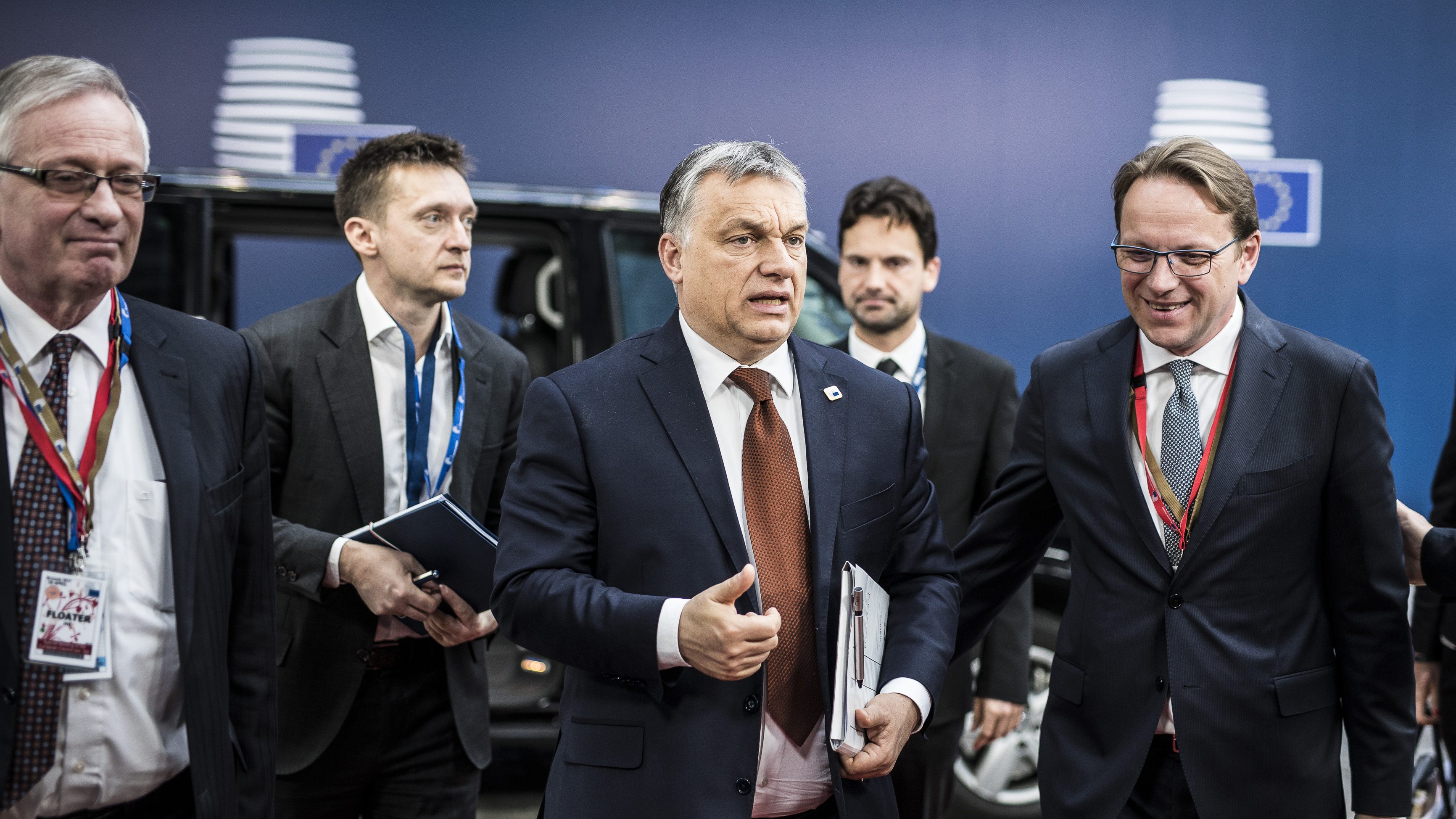 Mr. Orbán said that – as has been the case in the past – in the future Hungary wants to settle infringement procedures launched against it by reaching agreement. The Hungarian prime minister made it clear that his government does not want to close down George Soros’s Közép-európai Egyetem in Budapest, but not a single university in Hungary may enjoy special privileges, and Hungarian legislation applies equally to everyone. In the future, he said, Hungarian legislation will continue to prohibit the existence of higher education institutions which engage in no real activity, and simply operate like offshore mailboxes.

The Prime Minister made it clear that the National Consultation which has been launched by the Hungarian government is not anti-European. He said that, on the contrary, it will serve to reform the European Union, which currently functions inadequately in a number of respects, and is in need of reform.

The Prime Minister asked for the European People’s Party’s assistance in ensuring that the European Commission withdraws its proposal on the Energy Union, which would result in a steep rise in household utility bills for Hungarian families.

Speaking about immigration, Mr. Orbán stressed that Hungary cannot accept the uncontrolled entry of illegal migrants, and will under no circumstances reverse its policy on the fence which now protects the borders of Hungary and Europe.

Bertalan Havasi,
Head of the Press Office of the Prime Minister 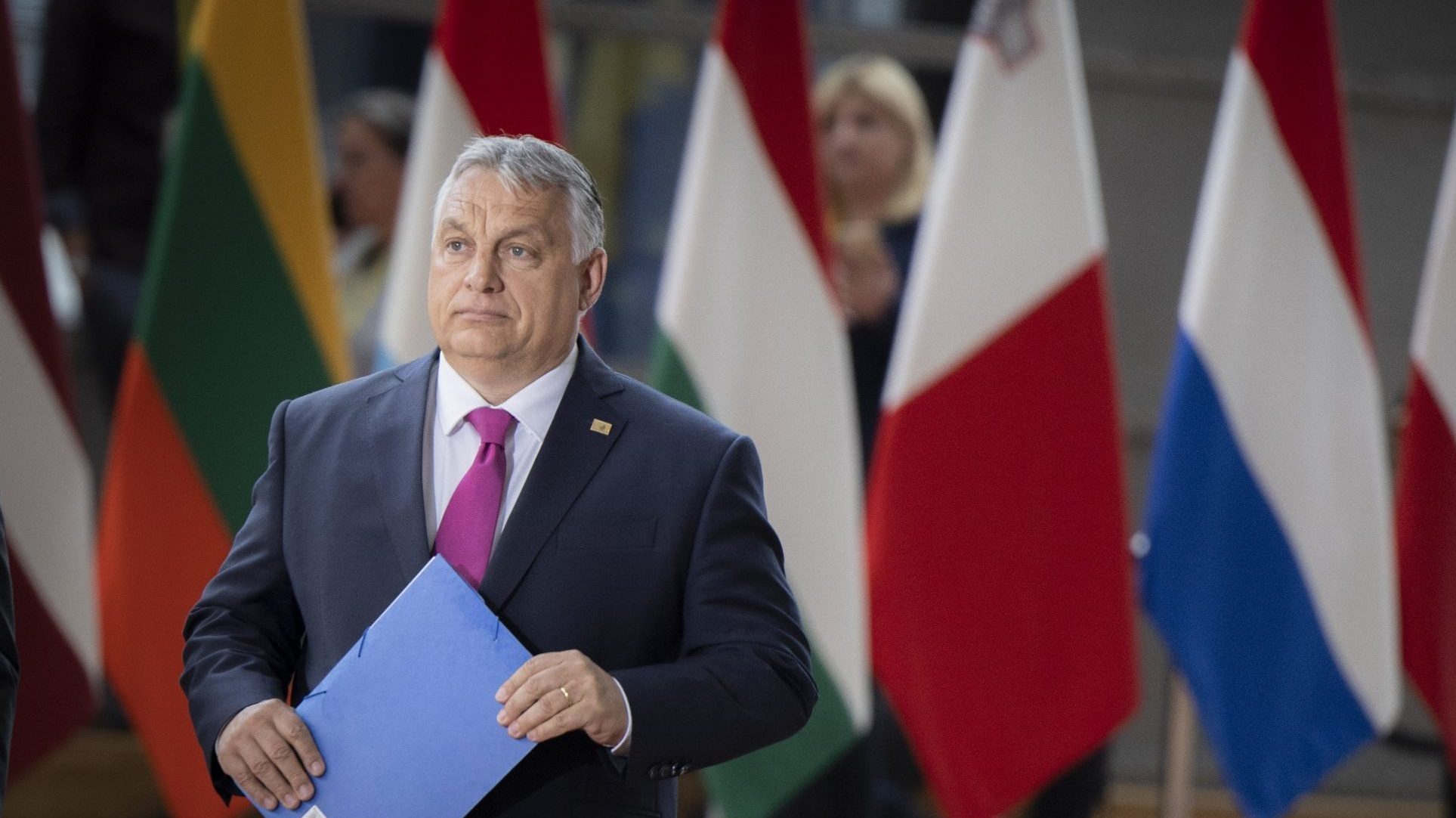