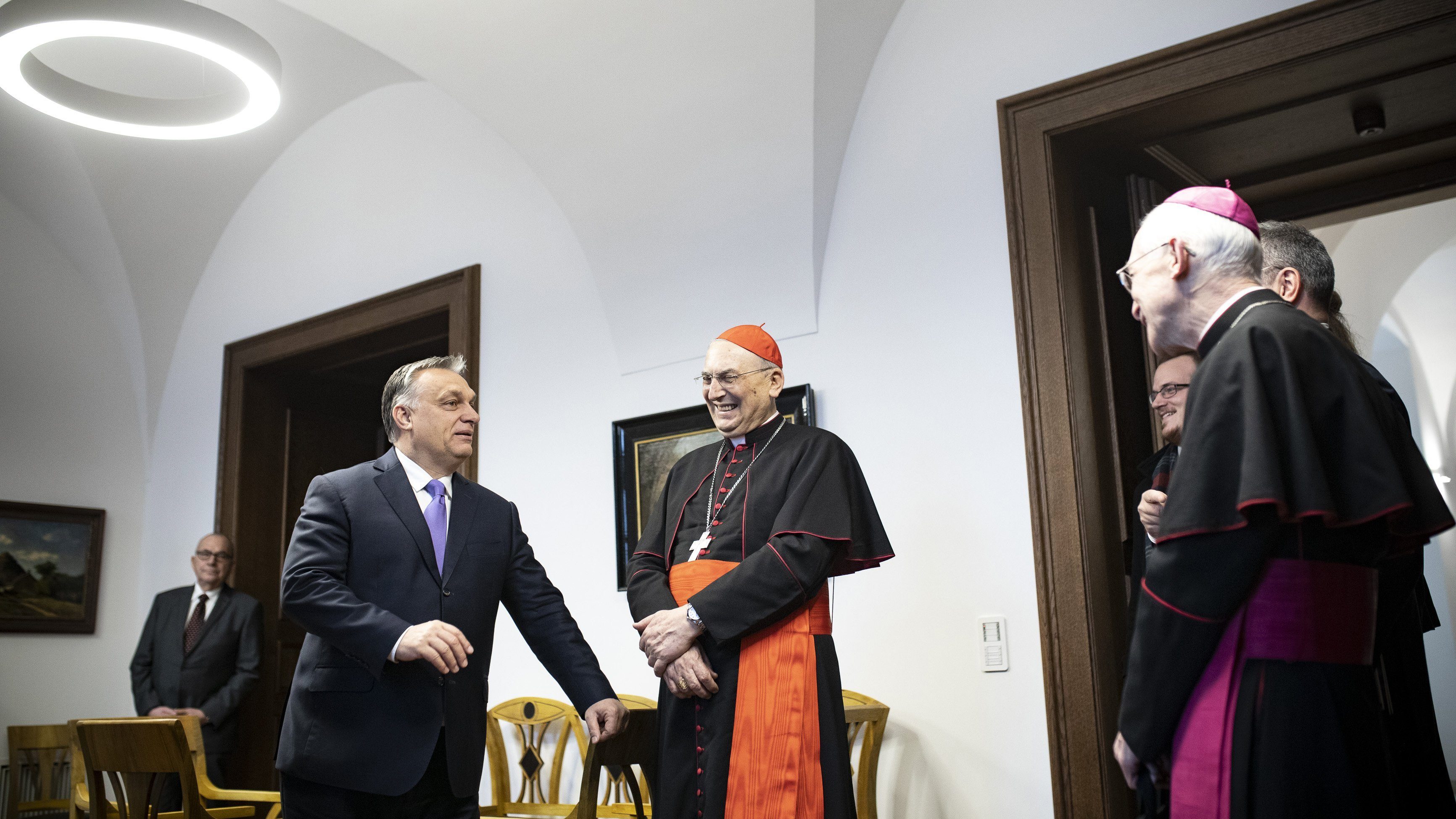 Hungary to finance operation of three hospitals in Syria for an entire year
22. 01. 2019.
| source: MTI
In the Carmelite Monastery in Budapest, Prime Minister Viktor Orbán received Cardinal Mario Zenari, Apostolic Nuncio to Syria, to whom he handed over a deed regarding the Hungarian government’s humanitarian aid to Syria, Bertalan Havasi, the Prime Minister’s press chief informed the Hungarian news agency MTI.

Mr Orbán said Hungary is committed to helping communities and families in need in the Middle East, and would like to contribute to alleviating the humanitarian catastrophe caused by the war. He pointed out that Hungary continues to firmly maintain that trouble should not be brought to Europe, but help should be taken where there is trouble. Therefore, in the spirit of solidarity, as part of the Hungary Helps Programme, the government of Hungary is providing a grant worth HUF 505 million for the Italian AVSI Foundation implementing the Syrian humanitarian initiative “Open Hospitals” to secure the operation for an entire year of the St. Louis Hospital in Aleppo, the French Hospital in Damascus and the Italian Hospital which is also located in the Syrian capital.

At the meeting, Cardinal Mario Zenari repeatedly mentioned the facts which he disclosed in a lecture he delivered on Monday at the Pázmány Péter Catholic University: violence in Syria has primarily affected minorities, and Christians the most, while the most vulnerable of them – women and children – have undergone the greatest suffering. Most residential buildings have been damaged, and every third school has been destroyed. Half of all hospitals have been destroyed or rendered unusable, while Muslims are often surprised in hospitals that they receive help from those whom they regard as faithless. These health care centres therefore also serve reconciliation and social cohesion, Mr Zenari stressed.