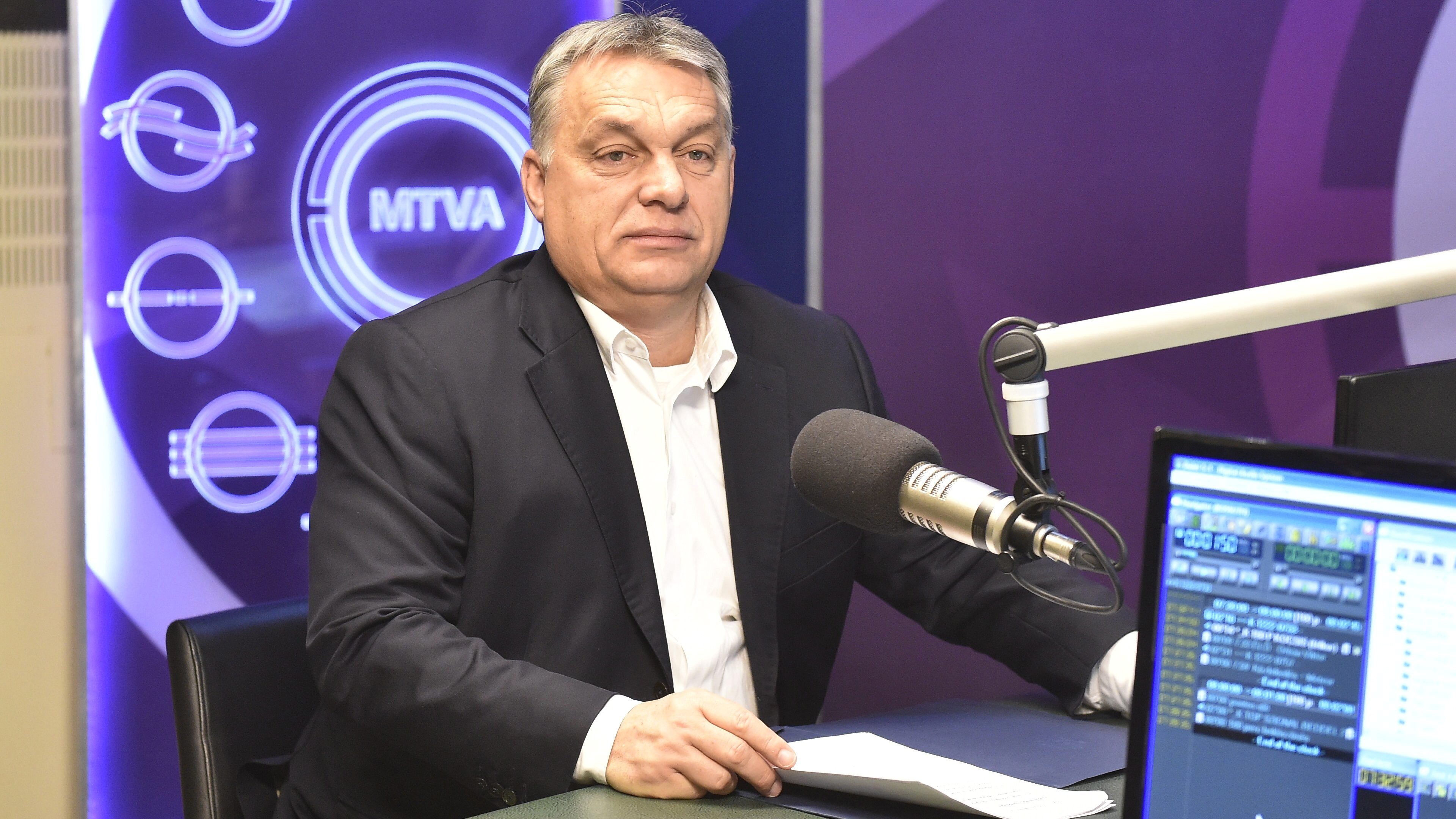 The Prime Minister thanked the 2.3 million people who took part in the National Consultation, pointing out that their opinions have lent extra weight to Hungary’s position.

Mr. Orbán added that he has not yet convinced others in Europe, and retention of the quotas is still supported by the same number of leaders, who will argue for this again at the summit in March.

The Prime Minister noted that the only gain has been in terms of time, but “those who gain time gain life”. Forces seeking to restrict immigration have won almost all of Europe’s elections in recent months, he pointed out, adding that he expects this trend to continue: those who want Europe to have a mixed population and who believe that the way forward is the abolition of Christian societies are losing ever more ground in national elections.

He said that “We must hold on until Western Europeans follow the Central Europeans by becoming strong enough to use their democratic institutions, their elections, to force their leaders to pursue a policy which rejects immigration – a policy which reflects the people’s will”.

Mr. Orbán spoke about the decision of the Visegrád countries to provide significant financial assistance to Italy so that it can detain migrants at its sea borders.

According to all reports, he said, tens of millions of people – primarily in Africa – will set off, and one of their routes will lead to Europe through Italy. He pointed out that this route must be blocked; if we fail to protect Italy, we cannot protect Europe.

Referring to the recent triggering of the EU’s Article 7 process, Mr. Orbán stated that if someone attacks Poland, they attack the whole of Central Europe.

The Prime Minister stressed that it is also in the best interest of Hungary to act in solidarity with the Polish people, and to make it clear that they may not be subjected to punishment of any kind.

Mr. Orbán described the European Union’s procedure as unfair and unjust, pointing out that without Poland there is no strong Central Europe.

He added that the vast majority of Poles agree with the Hungarians on immigration, and highlighted that Poland has accepted tens of thousands of migrants from former Soviet territories – as well as more than one million Ukrainians. The EU, however, “which seeks to adopt a one-size-fits-all policy”, fails to take this into consideration, he said.

Mr. Orbán said that Brussels only sees something as a problem when it is a problem for the Western countries.

Regarding the possible adoption of the euro, the Prime Minister said that Hungary has not received an irresistible offer, but merely one that is “meagre, modest and worse than those received earlier”. He stressed that when joining the eurozone the real economy will have to be aligned to the average of all the countries forming part of it.

Mr. Orbán believes that, in order to achieve this, the need will not be for new approaches, but for the effective continuation of those which already exist, and for the strengthening of the financial basis of the Cohesion Fund.

He described attempts to tie the availability of EU funds to “rule of law” considerations as doomed to failure, because the Treaties and the community’s legal system do not allow this.

Hungary makes a sizeable financial contribution and receives significant funding, which also benefits the EU, he noted. When the EU gives money, Mr. Orbán said, “they in fact make money from us”, and, as the entire system rests on mutual interests, “Nothing that happens is anything that we need to feel grateful for”.

He went on to say that the Hungarian economy can also operate without EU funding, as its engine is the work of Hungarian people: the country is not dependent on any outsiders’ money, it stands on its own two feet, and the economy is flexible enough to adapt to any change. He said that Hungary would also be equally successful in an entirely new situation.

Mr. Orbán said that he thinks that we have seen with our own eyes the Christian foundations of everyday life in Europe proving to be much stronger than many had believed. He concluded his interview by saying that 2017 has taught him that protecting Christianity will be the primary duty of elected leaders.