Viktor Orbán said he had convened the leaders of defence committees on Tuesday evening.

“They received their instructions, and so they will be able to enforce the restrictive measures now adopted,” he said.

He also said that the cabinet meeting will continue at eight o’clock on Wednesday morning where Minister for Innovation and Technology László Palkovics and Finance Minister Mihály Varga will render an account of the status of the economy protection action plan.

If we stand together and everyone observes the rules, the tightened measures now adopted will be enough and there will be no need for further measures, he said.

Decisions expected to be announced on Monday 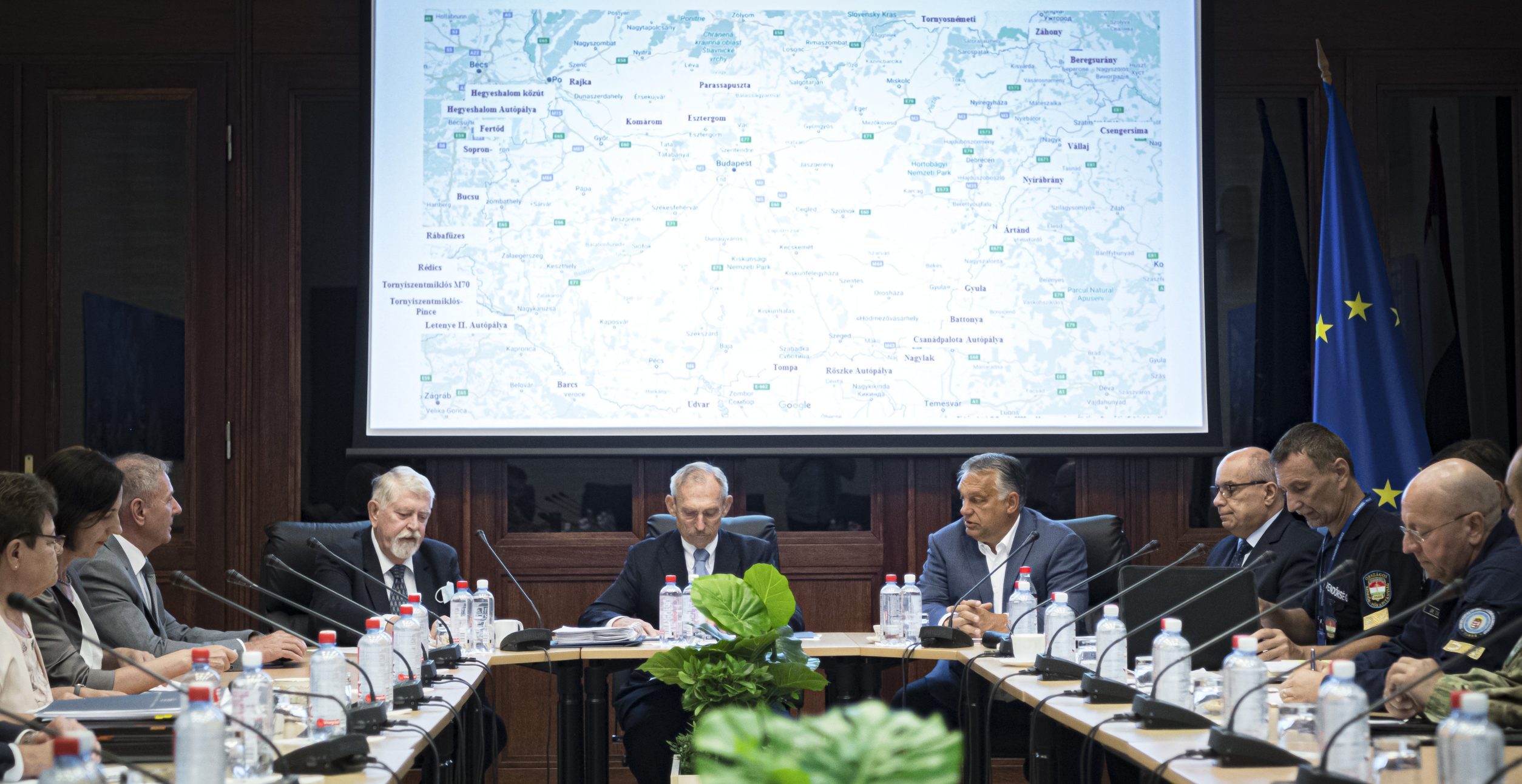