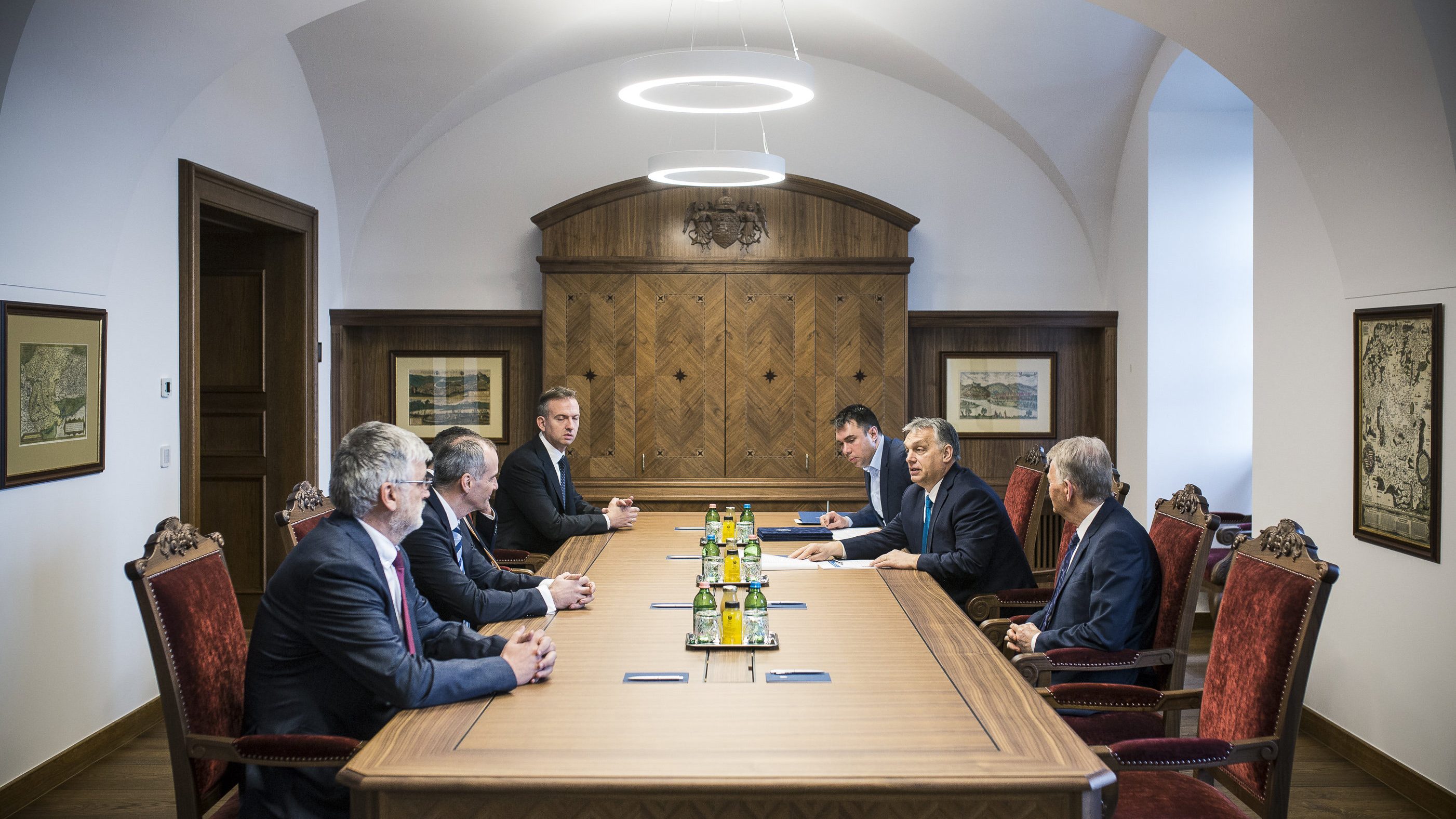 The Prime Minister appointed Ferenc Vágujhelyi as President of the Council, while Zoltán Fauszt, Gábor Felső, Sándor Pap and Péter Károly Risztics as members of the body effective as of 1 March.

Developments in the infocommunications sector will enhance the economy’s growth potential and improve the quality of life for workers also in the long run. The sector accounts for one fifth of Hungary’s GDP, and almost 15 per cent of workers are employed in segments attached to this sector directly or indirectly, the information document released by the head of the Press Office of the Prime Minister reads. 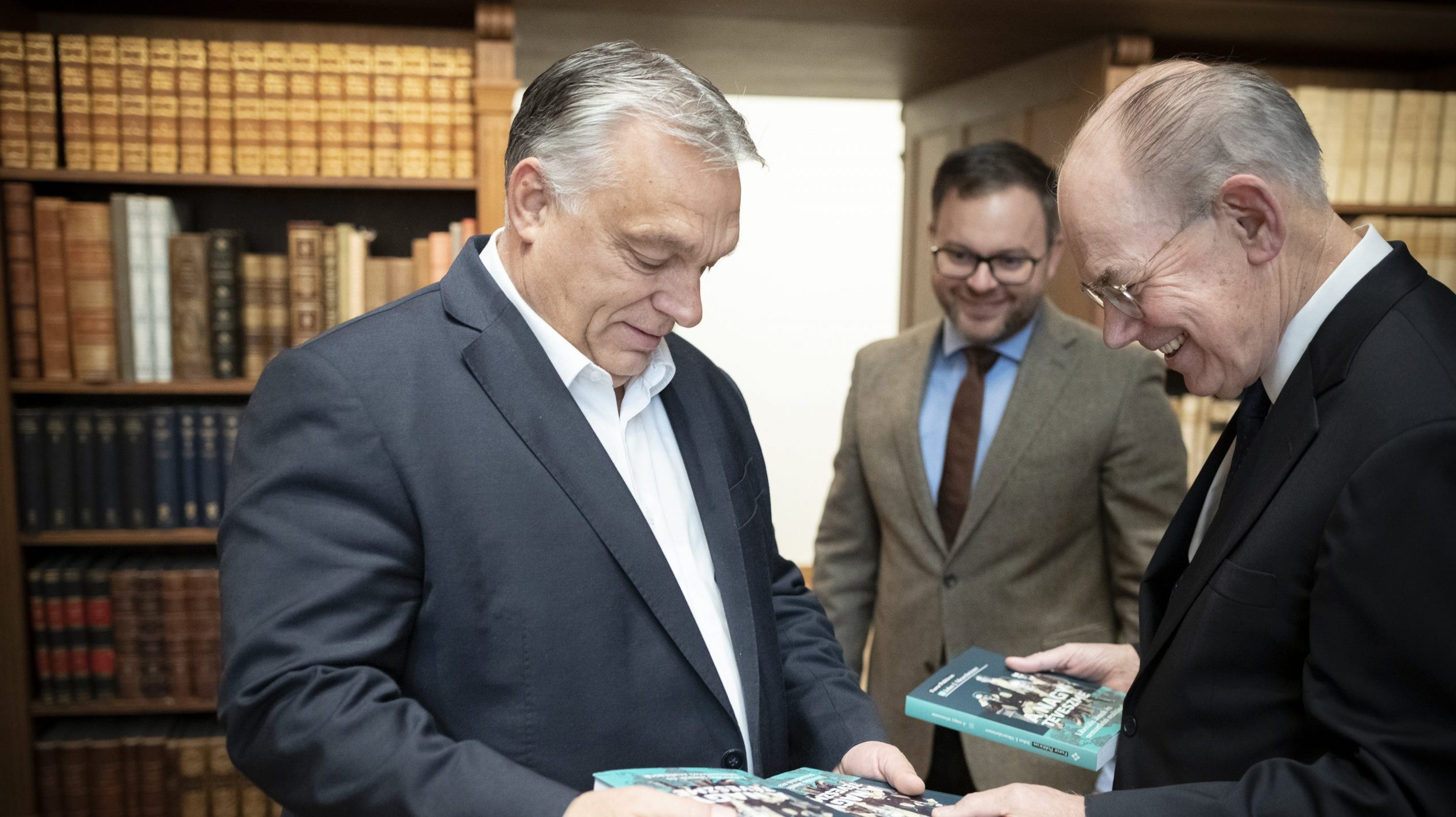 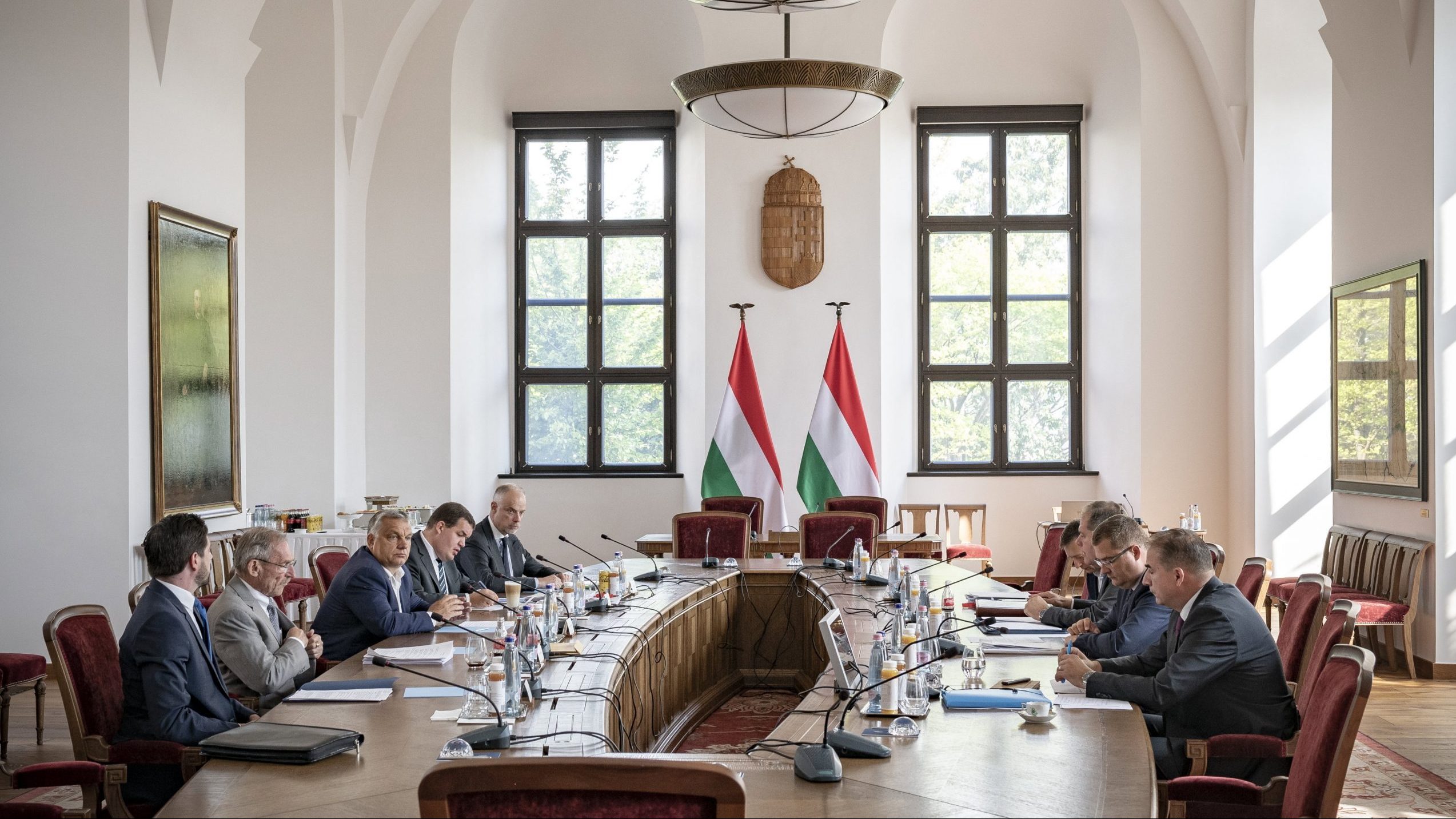 Defence Council has been formed