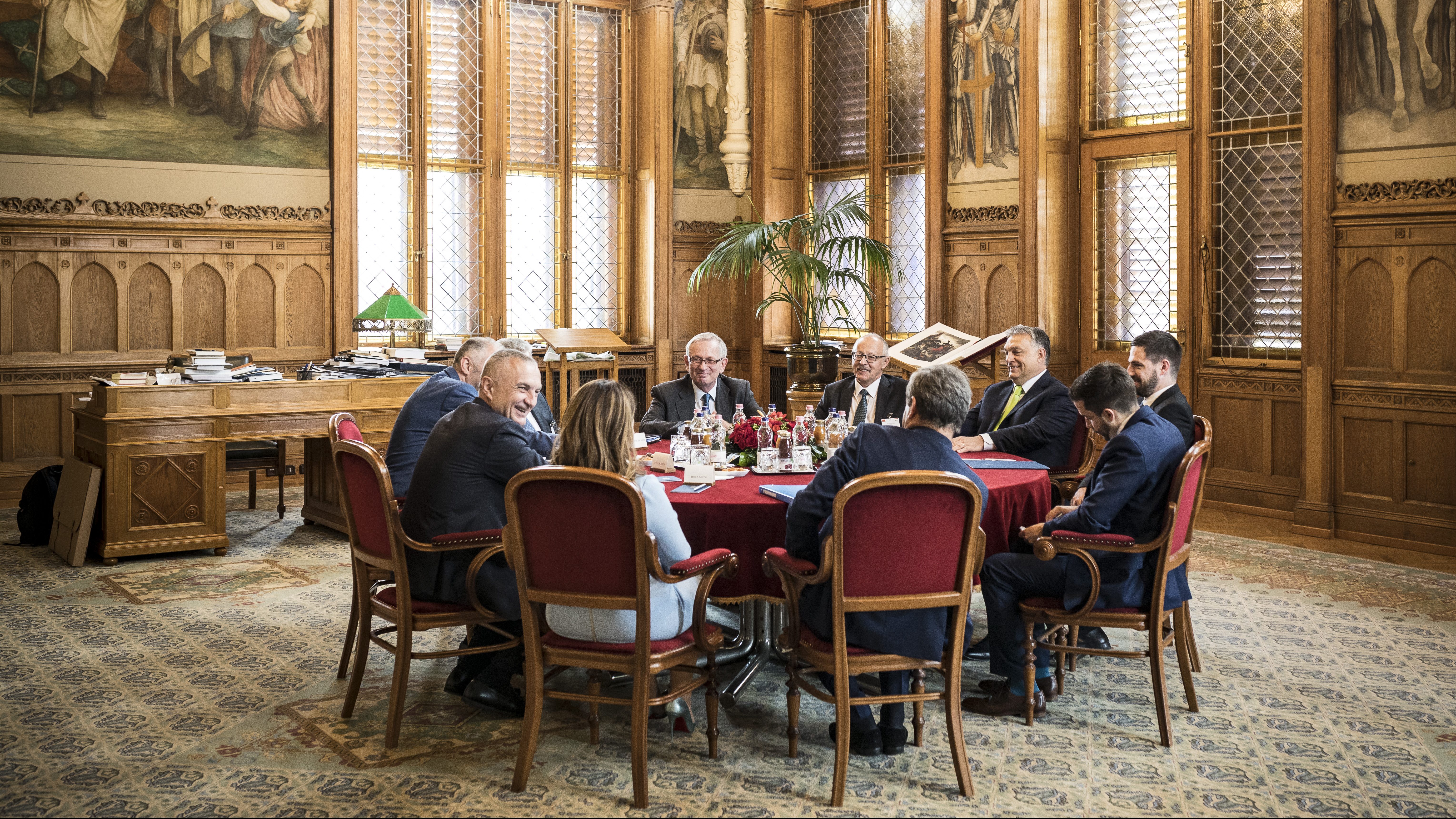 At the meeting the parties confirmed that in the past year a number of major breakthroughs had been achieved in relations between the two countries and the volume of trade had increased by 35 per cent to EUR 114 million. Additionally, a direct flight has been launched between the two capitals which operates with a high occupancy rate.

Mr Orbán reassured his guest that Hungary will support Albania’s EU accession aspirations with all available means at its disposal, the press chief said.

Press statement by Viktor Orbán after his meeting with Edi Rama, Prime Minister of Albania 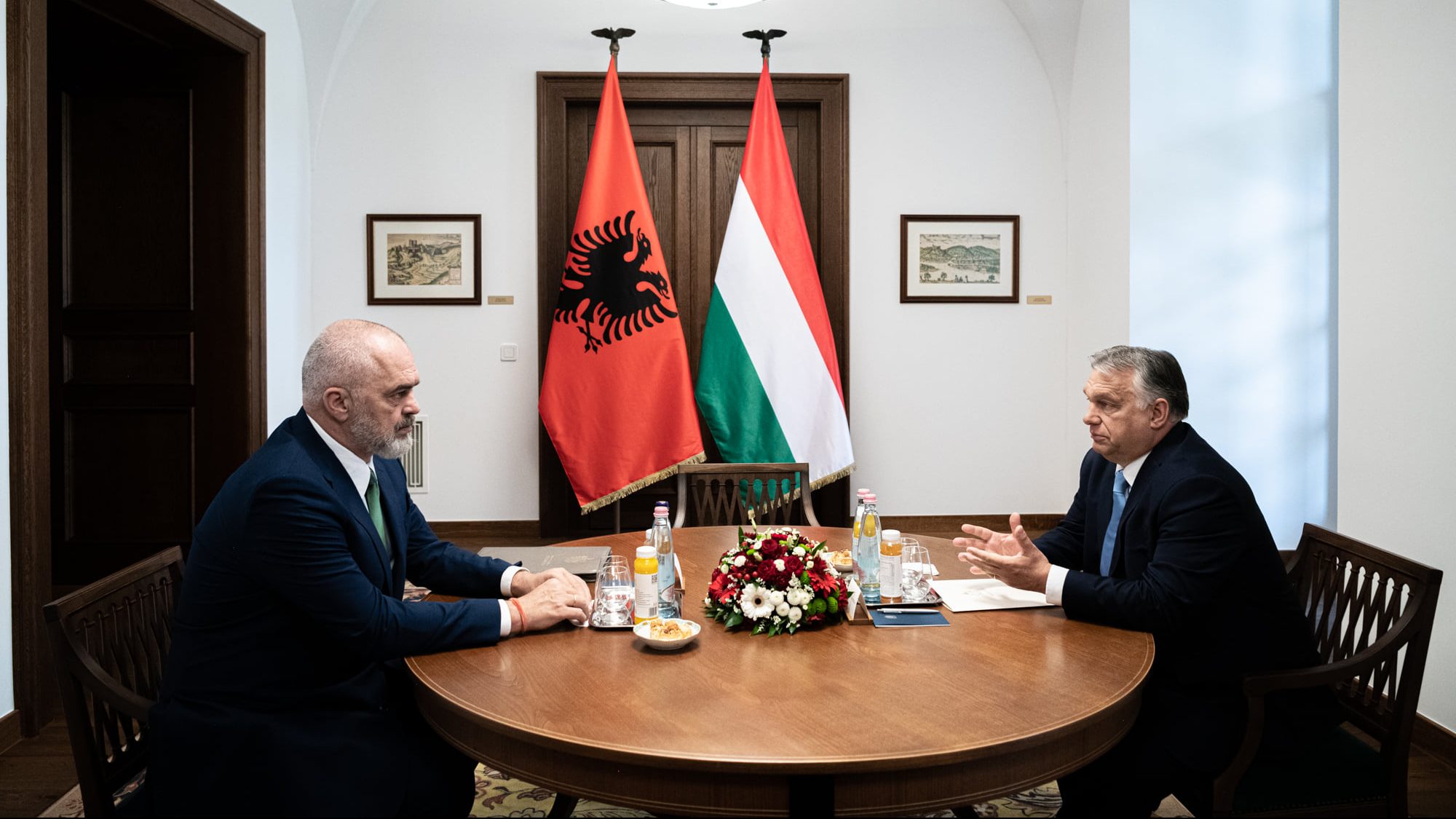