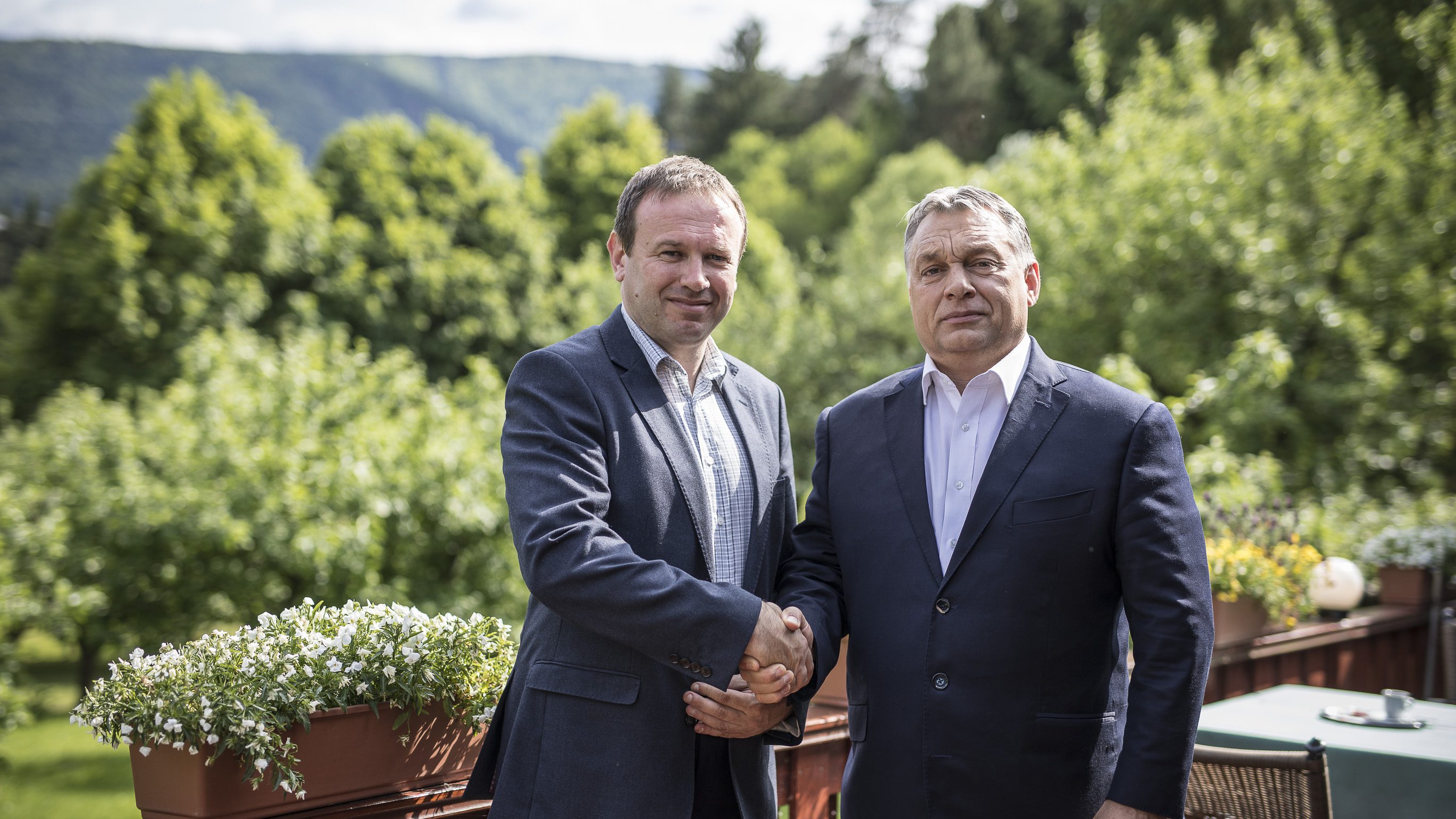 Ferenc Horváth, President of the Hungarian Self-Governing Ethnic Community of Pomurje, informed Mr. Orbán about the organisation’s activities over the past eighteen months, and thanked the Hungarian government for its support in developments which serve the interests of the local Hungarian community.

The press chief said that the two men were pleased to confirm that there is a great deal of interest in the joint economic development plan, the funding for which will be fully utilised in the first round, as expected. The President of the Hungarian interest representation in Slovenia also provided information on preparations for the György Zala Memorial Year: a cultural programme of special significance for the Hungarian community in Muravidék. 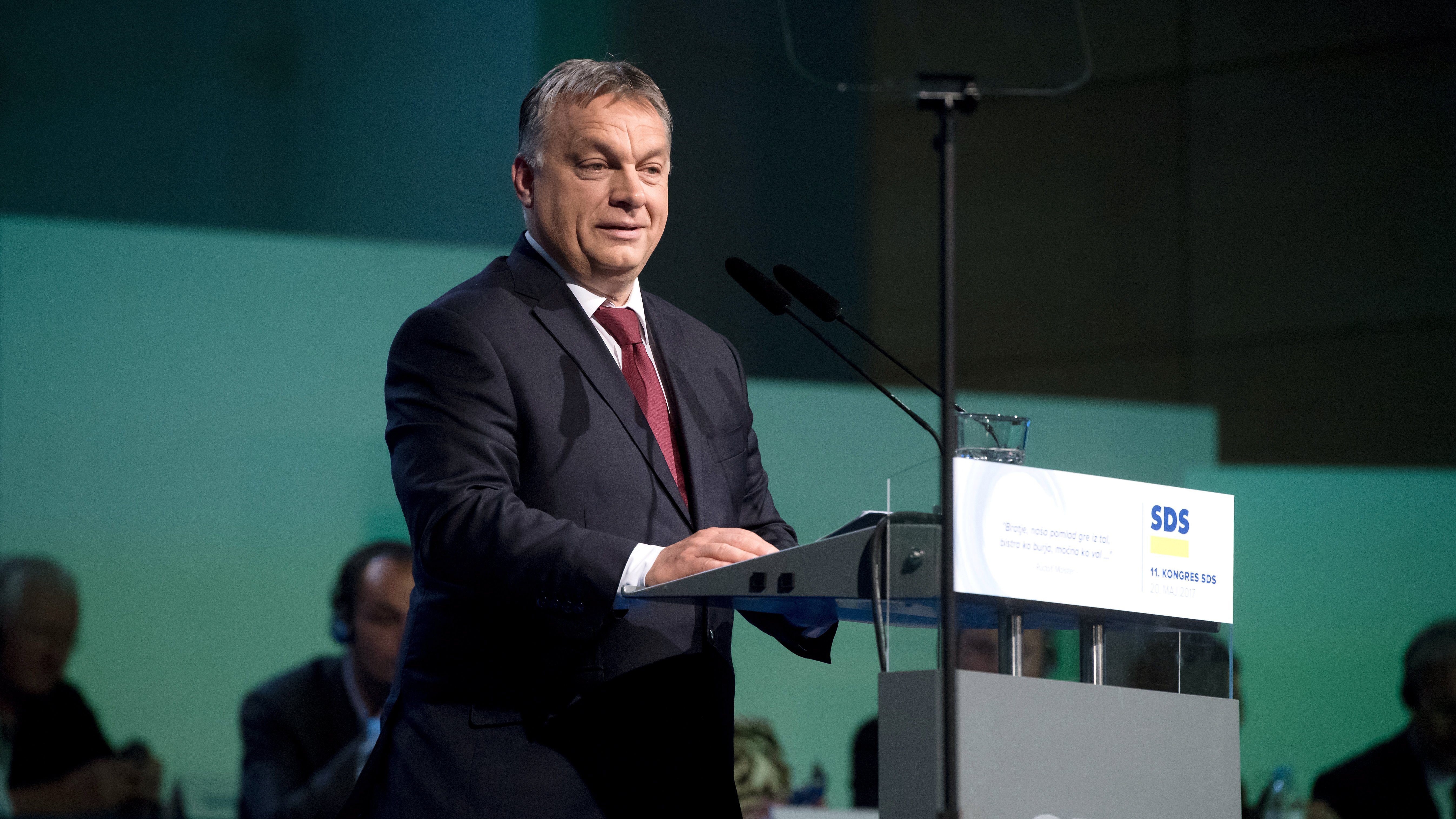 European values are in the hearts of European citizens