The question is whether the money we have earnt can be spent on our children and elderly, or if it will have to be spent on immigrants
10. 04. 2018.
| source: Cabinet Office of the Prime Minister/MTI
In a video posted on his Facebook account on Saturday afternoon, Prime Minister Viktor Orbán said that on Sunday “we will have to decide on how to spend our hard-earnt money: on our children, grandchildren, family support, pensioners and the elderly; or on immigrants.”

By the end of the campaign, the Prime Minister pointed out, matters have crystallised to a simple choice: letting migrants into Hungary or defending Hungary.

Mr. Orbán said that the countdown had begun, with only a few hours left before people would cast their votes. He added that he would join the mobilisation effort himself, phoning citizens from a call centre and encouraging them to vote in Sunday’s crucial election. 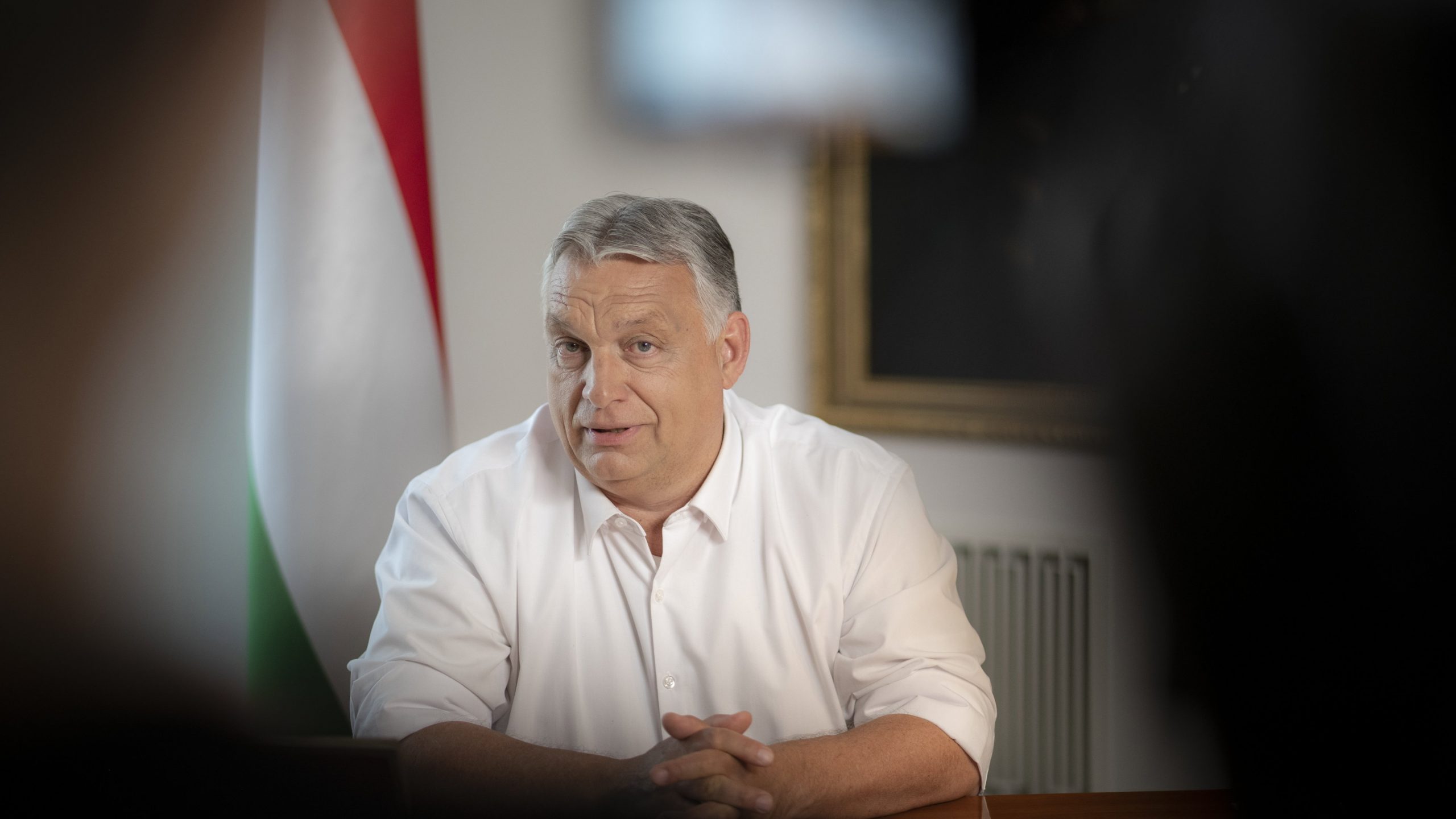