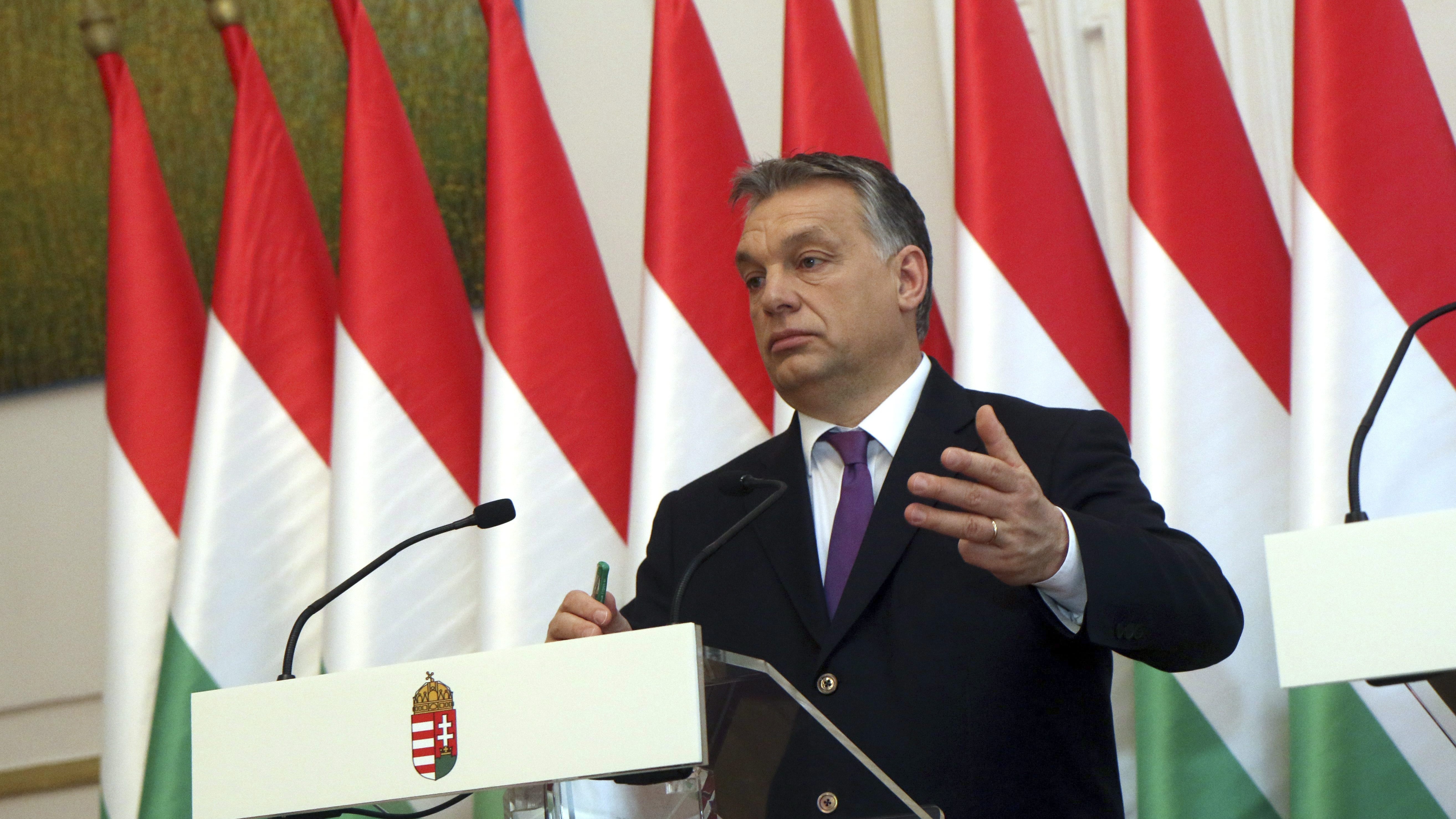 Threats are coming from both Brussels and the South
11. 02. 2016.
| source: Cabinet Office of the Prime Minister/MTI
Prime Minister Viktor Orbán has said that while we are facing a threat from Brussels of “forced resettlement quotas”, the threat from the South is a significant increase in migration pressure this year.

The Prime Minister said that German chancellor Angela Merkel’s visit to Turkey has drawn attention to the fact that the prospect of “forced resettlement quotas” which could be imposed by Brussels still presents a great danger to European citizens. This is the greatest threat that needs to be tackled over the next few months, he stressed.

At the same time, quoting from his speech at this week’s parliamentary group meeting, Mr. Orbán emphasised that this is not a bilateral agreement between Germany and Turkey, but an agreement between the EU and Turkey. It includes a provision stating that the European Union will “directly transfer” four to five hundred thousand migrants from Turkey, he explained. He reiterated that Hungary rejects this provision.

Mr. Orbán added that this effort has not been made public because a number of EU Member States have taken the position that this could only be done based on the individual decision of nation states, and not by “forced distribution”.

The Prime Minister emphasised that another danger also threatens us: we need to prepare for a substantial increase in migration pressure from the South. For this reason the Government of Hungary has ordered reinforcement of the existing physical border barrier, and that the capacities necessary for construction of further sections be made available.

In summary, he said that in Brussels diplomatic and political efforts are needed, while in the South military and defence measures will be necessary.

If the embargo doesn’t apply to Russian oil conveyed via pipeline, that is an acceptable solution for Hungary, but only in combination with guarantees