Both Les Républicains – France’s largest opposition party – and Fidesz are members of the European People’s Party.

Mr. Orbán and Mr. Sarkozy agreed that Europe must renew itself in order to fulfil the legitimate hopes and expectations of European citizens.

Mr. Orbán will also hold talks with Secretary-General of the OECD Ángel Guírra, and he will give a speech at the organisation’s committee meeting. 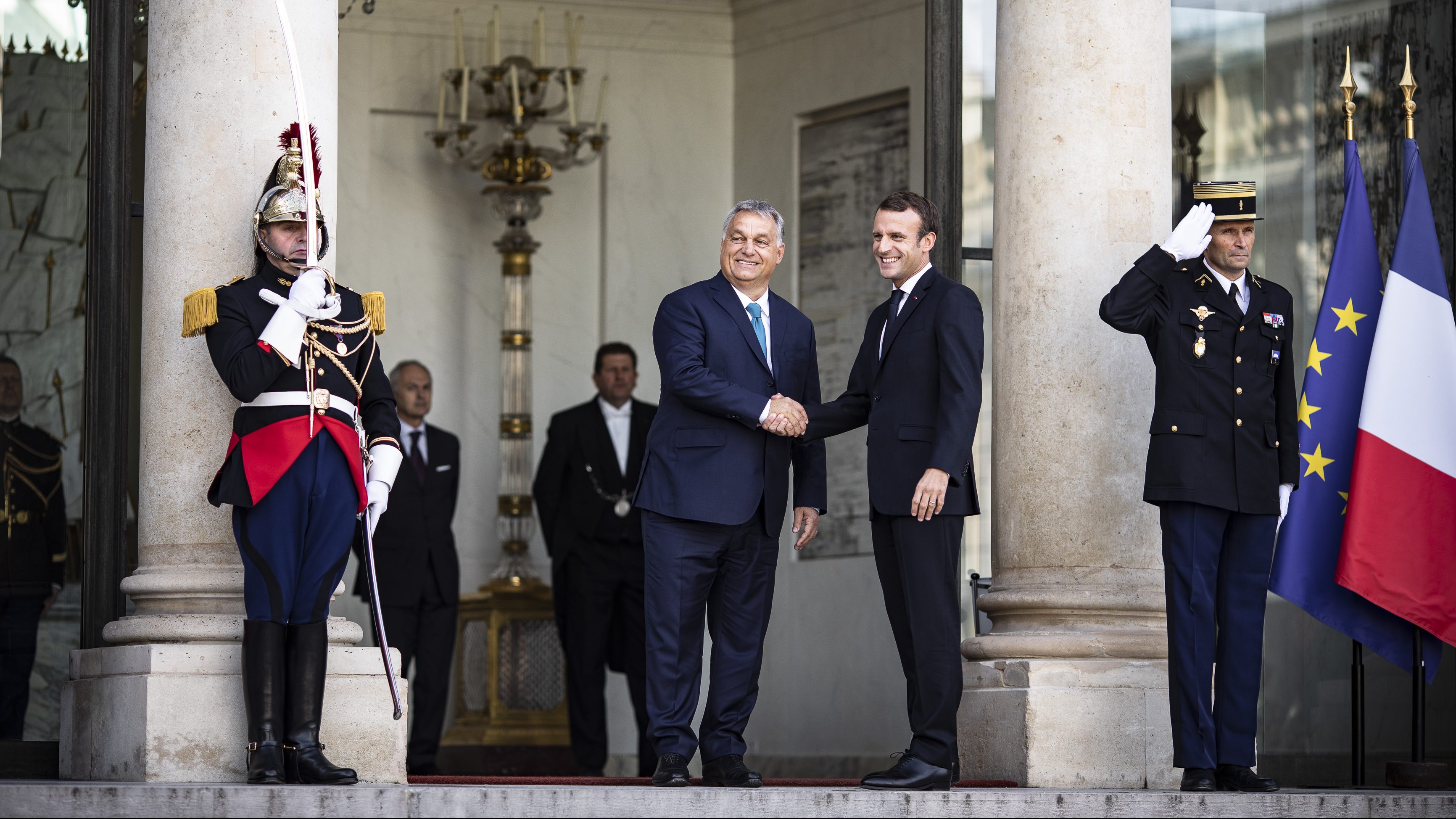