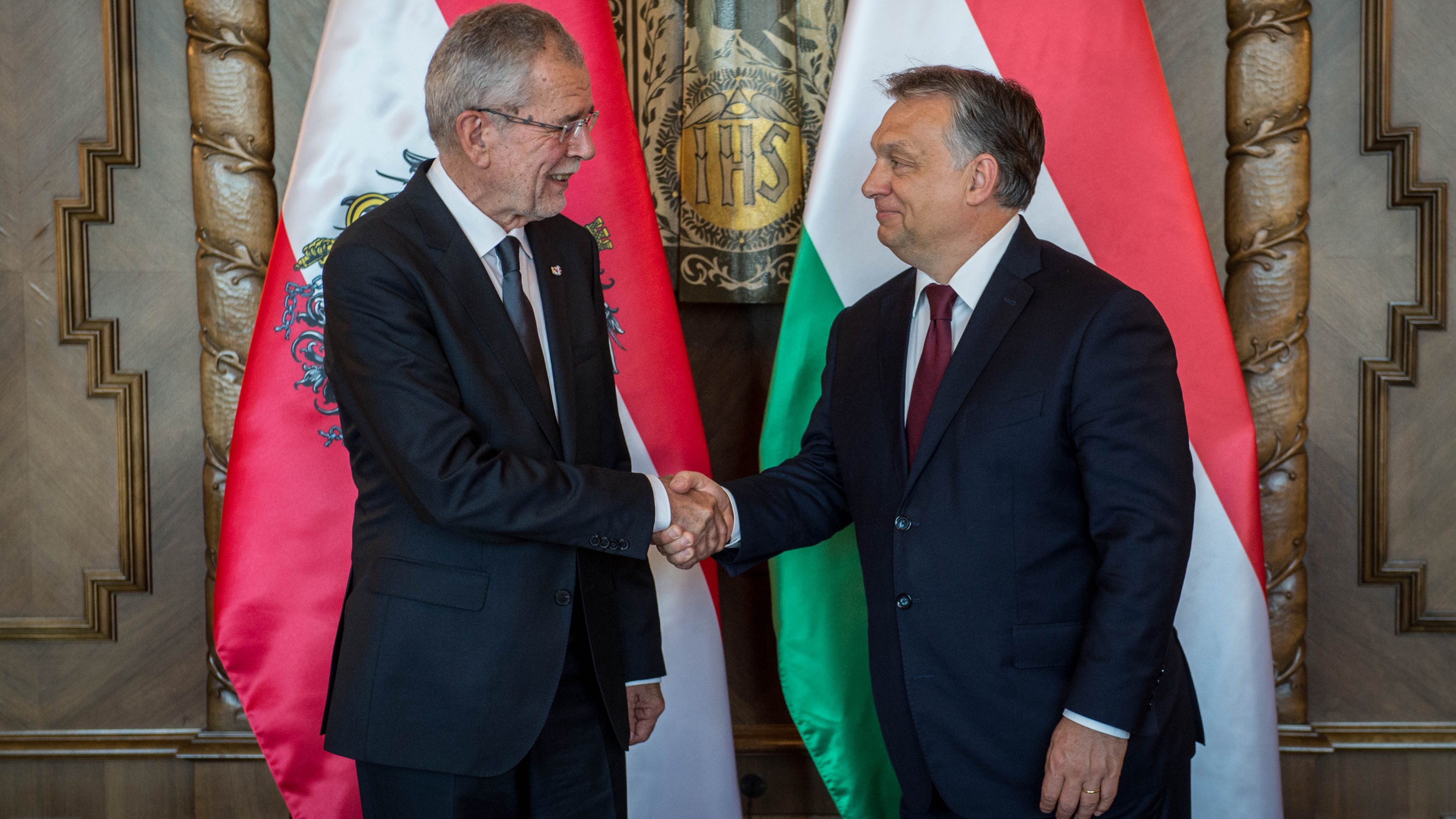 During the talks the importance of good Hungarian-Austrian neighbourly relations was highlighted, and the parties also discussed development of economic cooperation between the two countries.

Austria is Hungary’s second most important trade partner, with Austrian companies providing jobs to some eighty thousand Hungarians. Viktor Orbán and Alexander van der Bellen underlined the importance of stability in the Western Balkan region, for which they will continue to cooperate in the future, Mr. Havasi said.

Austria is a key ally of ours