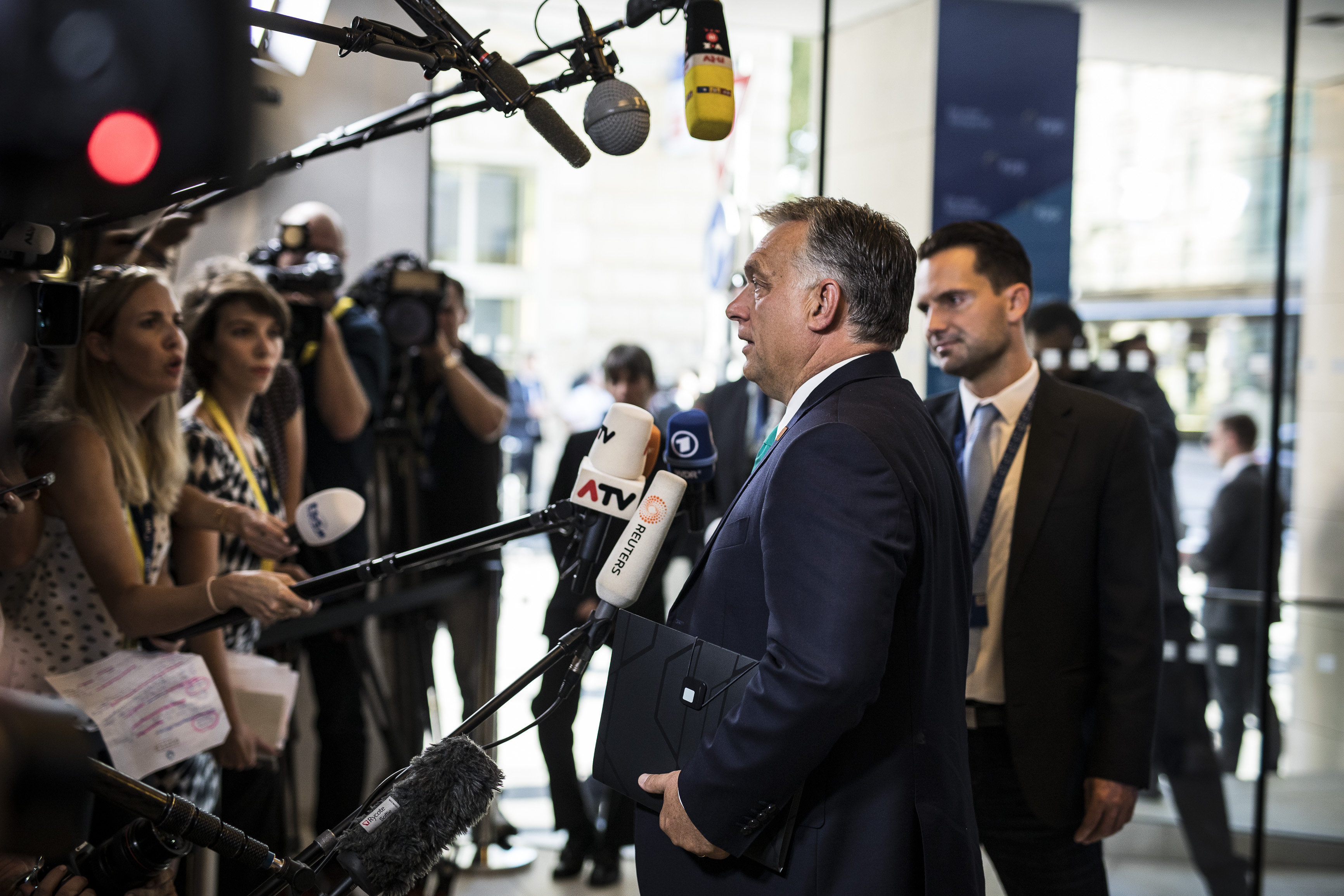 We insist on the right to defend our borders
20. 09. 2018.
| source: MTI
In Salzburg on Wednesday, arriving at a meeting of prime ministers belonging to the European People’s Party (EPP) which took place before an informal meeting of EU heads of state and government, Prime Minister Viktor Orbán told journalists that Hungary insists on the right to carry out its task of defending its borders.

Asked why – as someone who has always urged defence of the EU’s external borders – he objects to proposals for strengthening Frontex (the European border and coast guard agency), the Hungarian prime minister said: “We are happy that now we are concentrating on the issue of how to defend the borders – this is good.” He added, however, that there is no need to withdraw border defence powers from Hungary, “because we are able to defend our borders, and we insist on our right to define this as our task”.

Mr. Orbán stressed that Hungary has succeeded in stopping illegal migration at the Serbian-Hungarian border. “We have done the job”, he added.

Regarding the proposal to strengthen Frontex, he asked whether the agency had ever defended borders anywhere. “We Hungarians have done so”, he noted.

Speaking about the other main issue of the two-day informal EU summit – the conditions attached to the termination of the UK’s membership of the EU – he said that “a fair Brexit” is of the utmost importance, and “we would like a fair agreement” between the United Kingdom and the European Union. Answering a question on whether more compromise would be required, the Prime Minister pointed out that within the EPP there was agreement not to interfere in the work of Michel Barnier, the EU’s chief negotiator in the United Kingdom’s withdrawal process.

Mr. Orbán was also asked whether his party (Fidesz) would remain a member of the EPP, to which he replied that “we are the EPP’s most successful party”. 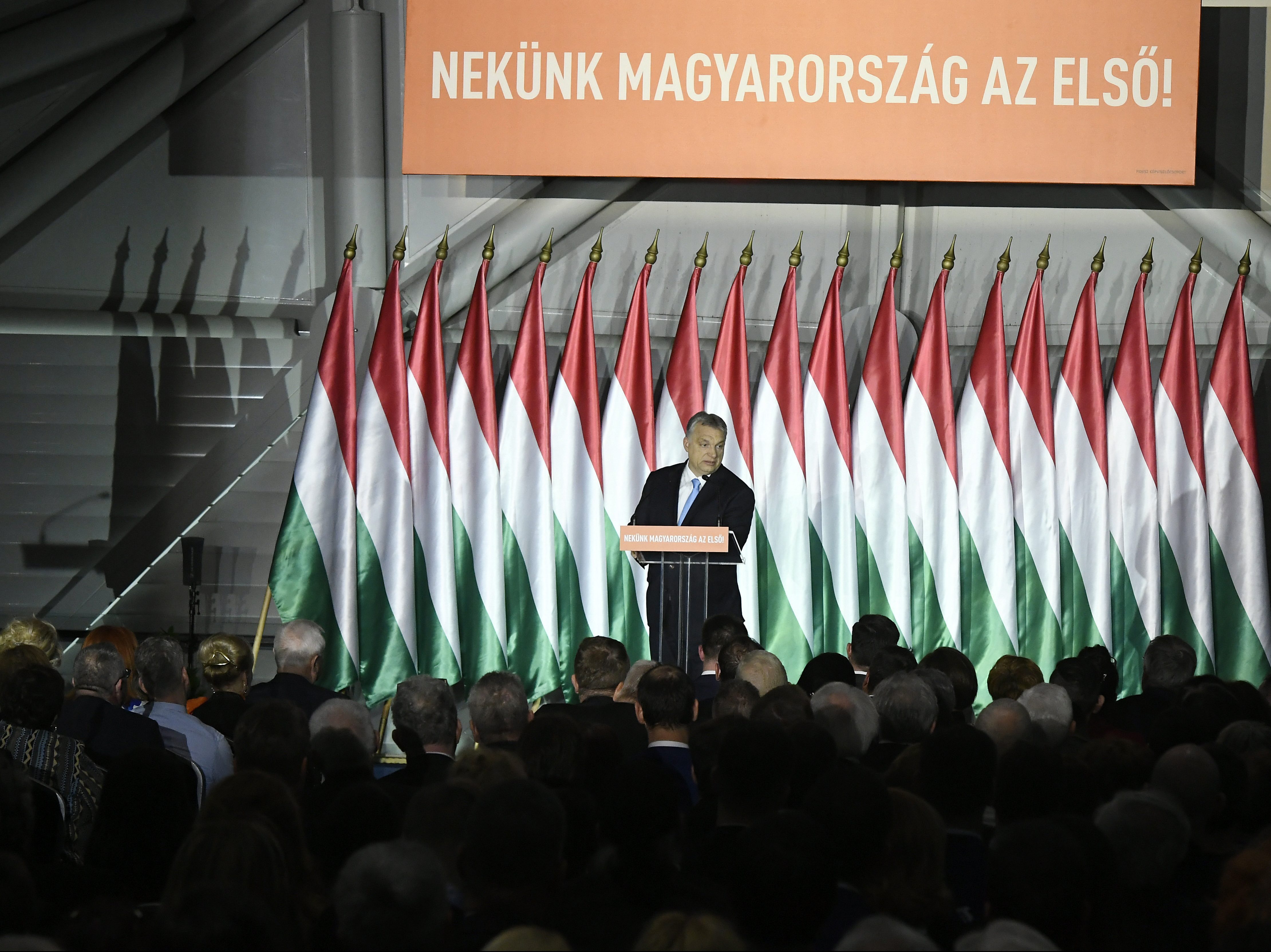